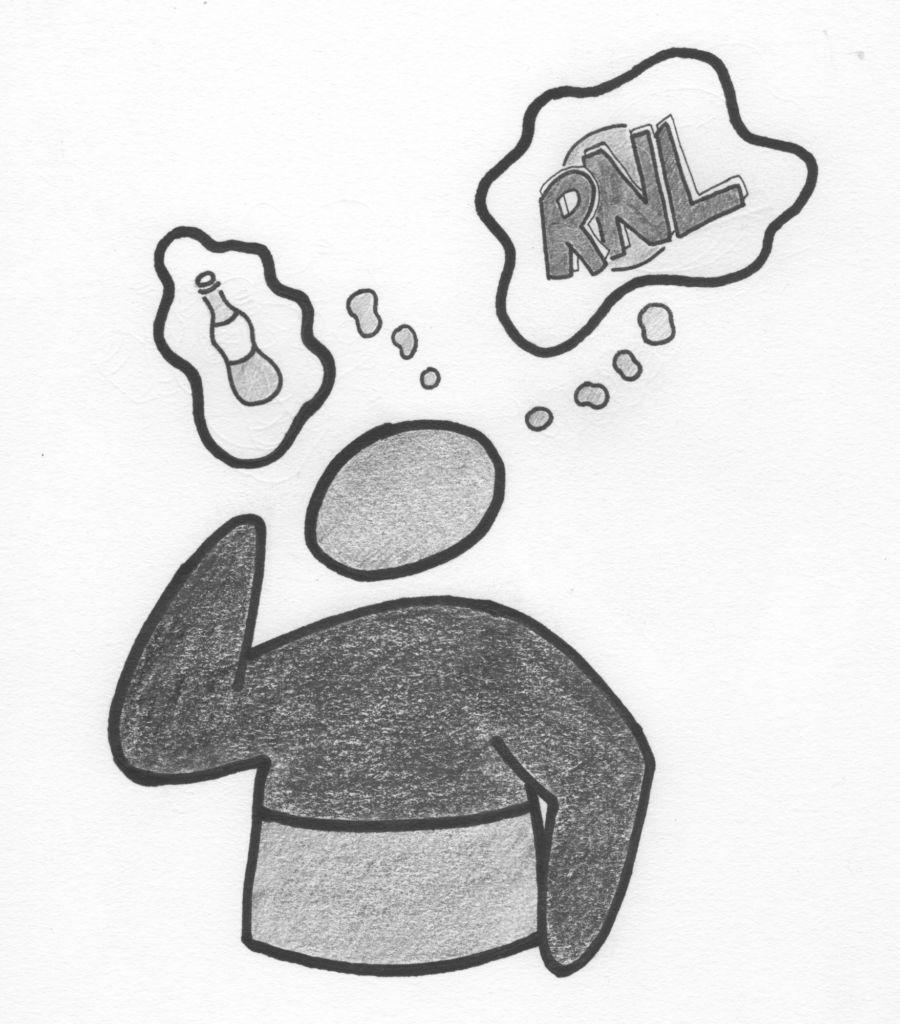 It’s easy to whine that “there’s nothing to do” in Marin at night because, in a way, it’s true. There are few nighttime entertainment options for Marin County teenagers, after exhausting typical alternatives such as shopping malls, movie theaters and the San Rafael bowling alley.

It’s ultimately up to students and parents to change that. One of the best ways is to get engaged in a club like Redwood Night Live (RNL). RNL gives students something fun to do on a Friday night instead of turning to partying, which—let’s face it—often involves alcohol and drugs.

Use of alcohol among minors in Marin is a major issue. According to a 2012 local civil grand jury report, Marin County was the number one teenage binge drinking area in the country. The report further stated that teen binge drinking had reached pandemic proportions and was a public health crisis in Marin.

In addition, boredom has been correlated to higher teen alcohol consumption. In the “National Survey of American Attitudes on Substance Abuse VIII: Teens and Parents”  by Columbia University in 2003, U.S. teenagers who said that they were often bored were 50% more likely than their peers to take up smoking, drinking and illegal drugs.

RNL aims to “take away the appeal of drugs and alcohol” by offering social events at night and on weekends, according to RNL’s vice president, senior Olivia Carpenter. And the club has done an excellent job. RNL’s sixth annual dodgeball tournament occurred on Oct. 20, with 22 teams participating and a large audience cheering them on. This event has been a huge success over the years, consistently attracting large turnouts per Carpenter.

Another popular event hosted by RNL is its glow-in-the-dark capture the flag game, which typically happens in the spring. These social gatherings provide a space for Redwood students where there is no need—or pressure—to drink alcohol to enjoy oneself. 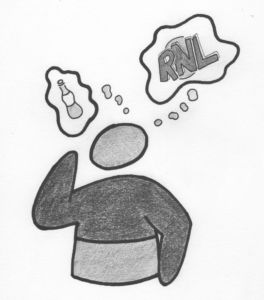 But if we truly want to combat the prevalent alcohol and drug issues among teens, these events need to occur more often. Currently, RNL is unable to host more than three or four major events annually. This is not nearly enough to effectively reverse the trend, but the club is operating under both financial and personnel restrictions, according to Carpenter.

RNL has just 20 consistent members, making it difficult to host numerous events. Funding is also an issue. Last year, RNL’s financing was so restricted that it only had enough money for one event and had to apply to the PTSA during the year for more funds.

RNL purposefully does not seek to make a profit on its events, because its main goal is to attract students. But if it had more funding, the club could improve existing events and host other gatherings more frequently.

Meanwhile, Redwood students seem to be bursting with ideas for other fun activities, suggesting ping-pong tournaments and bingo nights. RNL has discussed other ideas, such as drive-in movie nights and pool parties, which were done in the past at Redwood. It is a shame that while there is no shortage of good ideas, there are significant hurdles to executing them.

Other than Leadership and RNL, there are no other Redwood clubs responsible for hosting social activities at night or on the weekends, so I am shocked that RNL has any difficulty obtaining funds. RNL’s events are among the more important activities the PTSA could support.

One way to provide teens more options is to make them aware of activities they may not have previously considered. RNL has just resumed putting up flyers around school that advertise events happening each weekend. However, we should publicize these events even more by advertising them on the Redwood website, Redwood TV and/or the Twig.

In the meantime, it appears the best short-term solution to alleviating the dangers that arise from teen social boredom is to join Redwood Night Live or participate in their events. Students’ parents should also join the PTSA as another way to support RNL and indirectly increase the club’s funding.

It’s time for students and parents to come together and improve our entire community by providing a more engaging and healthier social life for Marin County teens.