One year later: Documentary explores the idiosyncrasies of American politics 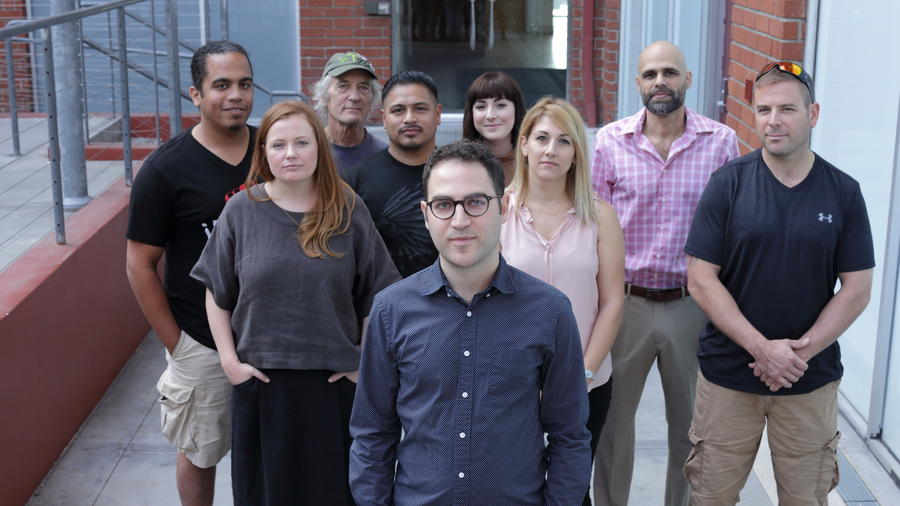 Going into election day, the polls had Donald Trump at a seven to 29 percent chance of winning the presidential election, according to FiveThirtyEight. His victory was a shock to almost all Americans, regardless of political affiliation. Nearly a year after his historic election—a year of paranoia, conspiracy and division—it was difficult for me to remember a time when a Trump presidency was just a distant possibility. That was exactly what the documentary “11/8/16,” following various Americans on the election day of last year, forced me to relive.

This time-capsule of a documentary-style movie is a patchwork of footage from over a dozen filmmakers, depicting the course of the historic day through the perspectives of 16 different people, including a small-town businessman from Massachusetts donning a “Make America Great Again” hat, a Mormon housewife from Utah campaigning for a third-party candidate, a female politician from Chicago and a homeless couple in Honolulu who believe politics don’t affect their vagrant 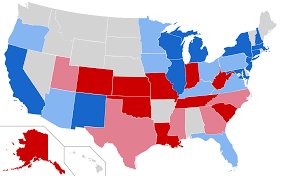 What’s most evident and most powerful about this film is the one commonality between all of these people: they all believe that they are the stigmatized, and are all, to some degree, disenfranchised by our government. Whether it is the white women working for Hillary’s campaign or the Democratic Party, who believe they are moments away from shattering the presidential glass ceiling, or the Sikh cab driver who has been harassed because his turban causes people to label him as Muslim and therefore, a terrorist, or the West Virginia coal miner who believes the government is threatening the existence of his livelihood—all of these people had cause for dissatisfaction with the state of our country.

The film cultivates a fascinating social study into the political perspectives of American citizens, all of different backgrounds. This is most notably seen in the most distinguishing trait of the subjects: whether or not they believe their vote matters. On one end of the spectrum is Anthony Ray, a black man who is voting for the first time since his exoneration from 30 years on death row. He wears his “I voted” sticker on his forehead like a badge of honor, and stops to take selfies with everyone he passes on the street. Sitting in his home, he tells the cameraman, “Thirty years ago today, my voice was stolen from me. And today, I get to have a voice again.”

In contrast, a Chicago artist tells another millennial that by not voting, he is challenging the pre-existing corruption in the American democratic process, labeling it a system that he refused to abide by. Through these various stories, “11/8/16,” does an incredible job of illustrating the chasm in the faith of Americans in our government and our democracy.

However, in its attempts to create a mosaic of the American people through race, gender, religion and economic strata, it neglects the nuance of the human experience by turning its subjects into representatives of their social class(es). These people are speaking of their own beliefs and politics, but the lack of juxtaposition between people in similar situations with different philosophies stereotypes them by making them seem as though they are speaking for their demographic as a whole. This distorts the truth of one person into the story of thousands.

The film has no real resolution; I knew exactly how it was going to end before it started. The documentary is devoid of a soundtrack or any real narration, and the filmmakers all vary in style: some interview the subjects on camera, others record the subjects conversing with other people. This variation in style becomes choppy, and the lack of structure or plot becomes tiresome—I found myself checking how much of the movie I had left more than a few times.

But the significance of this film is not in a plot or in a shock-factor, but instead in the profound impact of watching it a year later. It was impossible not to think of the repealing of DACA while watching a family of DREAMers place their security and citizenship in their vote, or of Trump telling the family of a slain soldier that he “knew what he signed up for,” when a veteran emotionally describes his choice to risk his life “to fight for liberty.”

After the election, many were quick to vilify those who voted for Trump as perpetuating bigotry. However, we often forget the years of neglect and intricately woven bureaucracy and oppression that led to our current political climate. Every subject in “11/8/16” was desperate for change. If nothing else, “11/8/16” serves as a reminder that the needs and experiences of the American people cannot be defined by a two-party system or a single candidate, and asks us to re-evaluate the beliefs we held a year ago, the efforts (or lack thereof) we made to understand others a year ago, and the hopes we had for the future a year ago.