Why Media Coverage on Terrorist Attacks is Biased 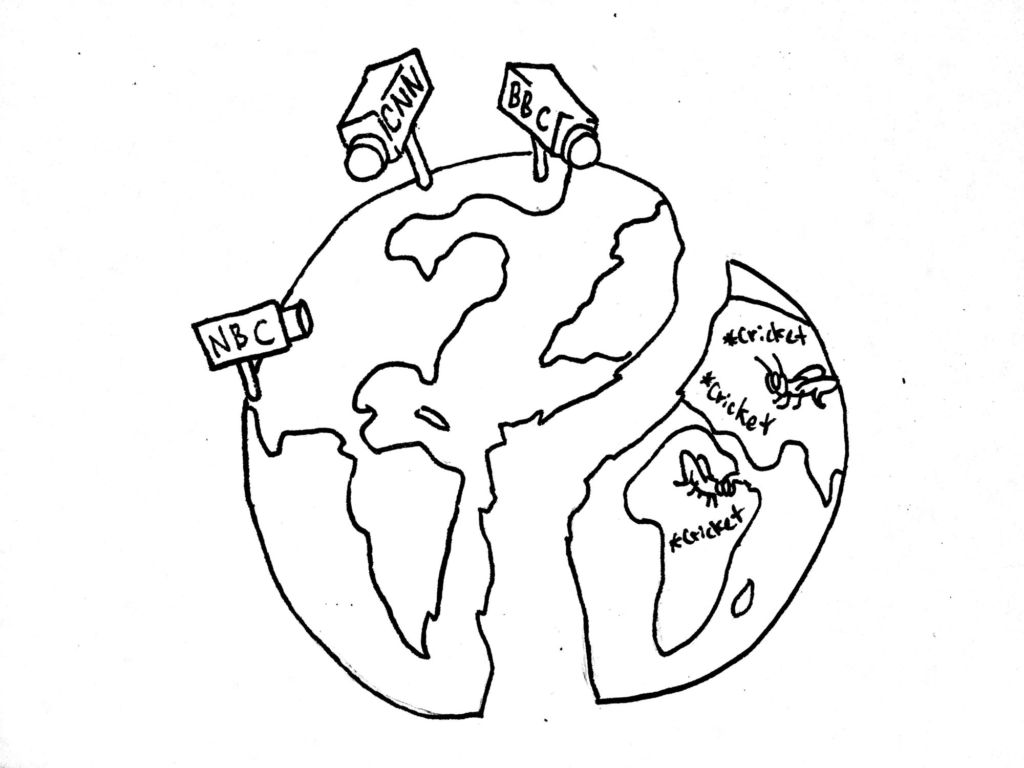 On Oct. 1, 2017, Stephen Paddock carried out the worst mass murder on American soil in modern history, when he shot and killed 59 concert-goers from the 32nd balcony of the Mandalay Bay Hotel in Las Vegas. Rightfully so, this event made the front page of almost every American publication and received extensive global coverage. For the following weeks, the investigation into Paddock and the stories of the victims and their families filled American media.

Thirteen days later, on Oct. 14, members of the East African Terrorist Group Al-Shabaab carried out a massive bombing in Somalia’s capital, Mogadishu. The bombing killed at least 358 people and injured an additional 400. Another attack in Mogadishu on Oct. 29 killed 14.

The Somalia bombings, especially the first one, were covered in most American media sources (CNN, Fox, USA Today, New York Times). However, the manner in which they were reported was very different than that of the Las Vegas shooting. Coverage was limited—there were no faces behind the victims, no stories of families and no accounts from the lucky ones who survived the terror.

American media does a respectable job of humanizing the victims of disasters in the Western world. I found the stories of the 59 victims of the Las Vegas shooting disheartening, eye-opening and interesting. And these attacks in the U.S. and Europe are still covered in following weeks, as new leads develop and victims’ identities are recovered. The extended coverage of these events is understandable, as media companies are ultimately a business, and they cover what Americans want to hear. Additionally, October and November have seen multiple attacks on U.S. soil; Las Vegas being the major one, followed by Manhattan, New York and most recently, Sutherland Springs, Texas.

However, violence in Africa, The Middle East or Asia is typically covered in a very different manner. News articles are shorter, there is less information on the attacks and actual victims are rarely discussed and empathized by the news. Due to this difference in the methods by which media companies cover attacks, Americans could easily assume that attacks in the Middle East are not significant for the countries in which they take place.

Terrorist attacks are far more normal in the Middle East than the Western world. According to the American National Counterterrorism Center (NCTC), between 2004 and 2013, “almost half of all terrorist attacks and 60 percent of fatalities due to terrorist attacks took place in Iraq, Pakistan and Afghanistan.” And according to a report by the State Department, Africa, the Middle East and Asia experience 50 times the amount of terrorist-related deaths than the western world does. But limited media coverage seems to be sending a message that western lives are more important. Why doesn’t the media give foreign attacks more attention?

Due to the fact that media companies rarely tell the stories of the victims in these attacks, it creates an illusion that these deaths—these innocent civilians—are not worthy of public grief. Usually, the only time a victim is covered in one of these foreign countries is if they are, in fact, American. For example, if an American reporter, student or soldier was killed, they would be grieved for and their stories would be covered.

Many argue that the media covers what is relevant, and some may argue that attacks that happen in the Africa and the Far East are not as relevant as ones in the western world. Due to looser geographical, political and social ties, many may feel as if something that happens in New York City is more important than something that happens in Kabul. To an extent, an American event is more important to us, as it has a more profound effect on our everyday lives.

But what about the countless other people who suffered from these attacks that aren’t covered as much? That’s a question I often ask myself when reading articles about foreign disasters like the Mogadishu bombings. Innocent civilians who lose their lives are important regardless of where they live, but the media fails to assert that.

Media need to be less biased in what they focus— or don’t focus—on. So to speak, media need give a broader focus to other regions in the world besides the United States and Europe in the time of violence or a terrorist attack, because those affected elsewhere are just as important as us.