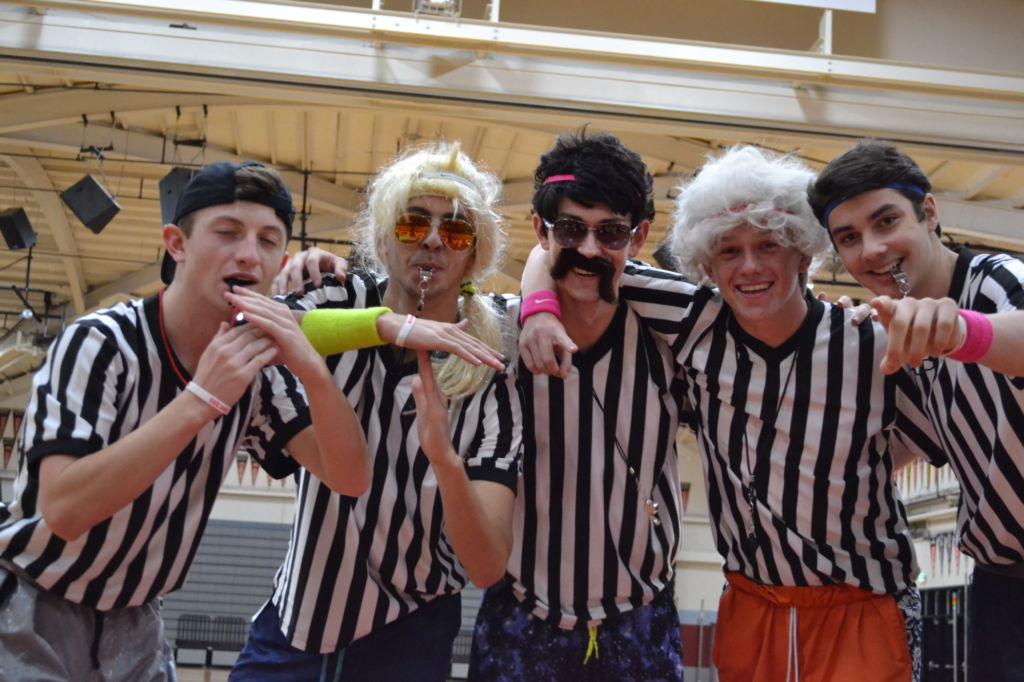 On Oct. 20, the Redwood Night Live (RNL) club hosted their 6th annual dodgeball tournament in the big gym. With 22 teams competing, the event aimed to give students an idea of how exciting a Friday night can be without substances.

According to senior and president of RNL Dalton Jatsek, RNL strives to serve as a  reminder that students can still have a good time without the use of alcohol or drugs. To accomplish this, RNL puts on fun events to spread its message that weekends are not all about partying.

Not all of the available 32 team slots were filled because the tournament occurred earlier in the year than in the past, Jatsek said.

“We had a good amount of people show up to the tournament this year. We normally have, in total, 32 teams, but this year the event took place earlier in the year, so we couldn’t advertise for as long of a time period as we would normally have,” Jatsek said.

Jatsek will be graduating this semester and volunteering abroad next semester. As a result, senior and co-vice president of RNL Matthew Kenney will be taking over as president next semester.

Kenny has been a member of RNL for two years and chose to be in the club because of his friends’ involvement.

According to Kenny, RNL advertises the dodgeball tournament through social media, Redwood TV and homeroom announcements.

“More than being a sobriety club, RNL is more a club that tries to help people see that it doesn’t take alcohol to have a good time. We put on fun events, which you can choose to learn from or you come to just to have fun,” Kenny said.

Although the tournament’s purpose is to show high school students that they can have fun without drugs and alcohol, junior Jack Hake thinks the tournament serves more as a sporting event.

“The tournament last year was full of competitiveness, a great time and [was] a perfect sporting event. Since last year, it hasn’t really changed all that much and let me say that is a good thing. Dodgeball is a simple game and should be kept that way,” Hake said.

According to Hake, it is very important for Redwood to have game nights, like dodgeball night, because everyone bonds together and it brings good sportsmanship.

The winners of the tournament were Alex Diaz, Drew Jacks, Cameron Lind and Tyler Cullen. Their team name was Meet my Beat.

RNL currently has 25 club members, which, according to Kenny, is double the amount of people last year. The club hosts a dodgeball tournament every fall and a capture the flag tournament every spring.