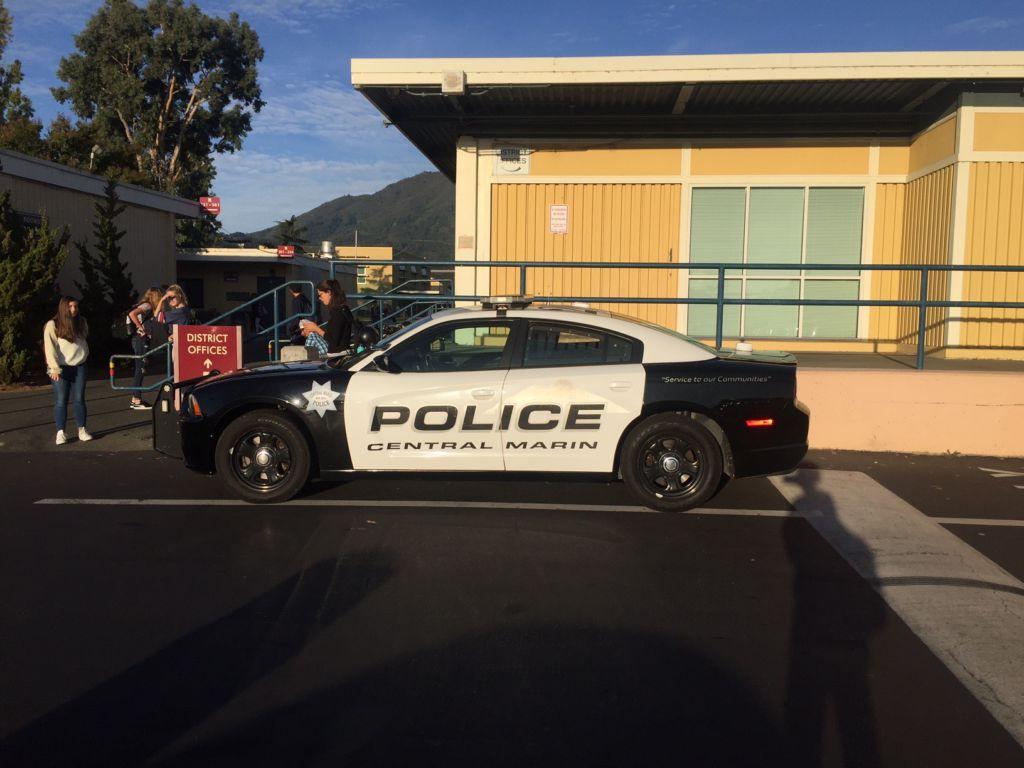 In an email sent shortly before 4:00 p.m. on Friday Sept. 29, Principal David Sondheim forwarded a press release by the Central Marin Police Authority (CMPA), informing the Redwood community that a 17-year old male senior had been arrested in connection to the bomb threat made on Sept. 19, and is now facing multiple charges.

According to the CMPA press release, the suspect, a Tiburon resident, was taken into custody at school without incident and booked at Marin County Juvenile Hall. He faces felony charges of making terrorist threats and a bomb threat, as well as possession of a controlled substance. Additionally, the school is considering internal disciplinary actions for the student.

A voice analysis was conducted on the voicemail as well, according to CMPA officer Tim Rich. Further investigation led by CMPA detectives revealed that a phone number masking program was used to leave the voicemail message, which prompted authorities to make an arrest.

The anonymous voicemail left on the school’s tipline prompted a lockdown, evacuation and sweep of the school by multiple agencies in coordination with CMPA. Classes were canceled for the remainder of the day, but no explosive device was found.

No evidence has been discovered suggesting a connection between the bomb threat suspect and the graffiti message threatening a school shooting discovered on Sept. 28. An investigation into the shooting threat is ongoing, according to Sondheim’s email.