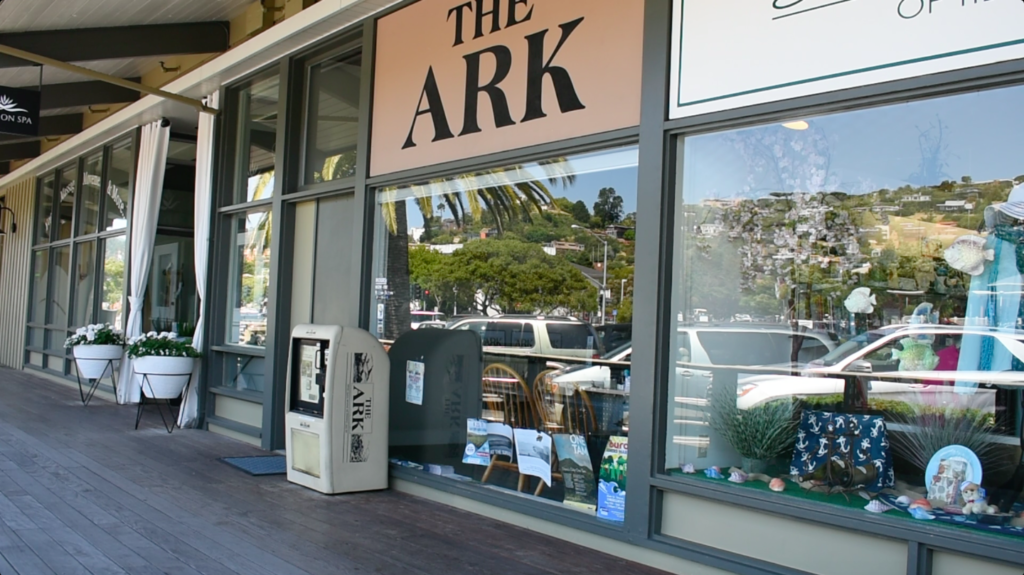 The FAKE NEWS media (failing @nytimes, @NBCNews, @ABC, @CBS, @CNN) is not my enemy, it is the enemy of the American People!

Increasing attacks by Trump on mainstream news media outlets have escalated over the past year, including threats varying from simple Twitter posts to canceling press briefings. With the Trump administration taking extensive measures to enforce their policies, trust and confidence in the media is in a vulnerable state.

Public opinion of the media has fluctuated with the presidential transition. Roughly half of Americans believe the national political media is out of touch with everyday Americans, compared to 28 percent who said the media understands the issues everyday Americans are facing, according to an April 2017 Morning Consult poll. Additionally, the poll revealed that 37 percent of Americans said they trusted Trump’s White House to tell the truth, while 29 percent opted for the media. Based on this data, the American people have little trust or confidence in mass media to understand their issues and report the news fully, accurately and fairly.

“What I found very hard to deal with was the very idea of challenging the very act of trying to write political coverage – the act of asking hard questions, the act of not always saying what at least one candidate doesn’t agree with,” said Wildermuth.

Having attended a couple of Trump and Clinton rallies last year, he discovered a key difference between how the two addressed the media.

“I mean, heck, Hillary Clinton was absolutely no fan of the press, but like all sorts of politicians before and hopefully after her, she realized she had to put up with it,” Wildermuth said. “[Trump] would come up and say all these reporters and all the mainstream media, and all these guys, they do nothing but lie about us.”

While campaigning, Trump expressed consistent and public distrust of the media, saying that upon being elected, he would advocate for a change of libel laws in the United States.

“I’m going to open up our libel laws so when they write purposely negative and horrible and false articles, we can sue them and win lots of money,” Trump said in a speech at a campaign rally last year.

Trump has continued these attacks on the press since being sworn into office.

“And the reason you’re [the CIA] my first stop is that, as you know, I have a running war with the media. They are among the most dishonest human beings on Earth,” Trump said during a speech at the headquarters of the Central Intelligence Agency on his first full day of office.

In light of these attacks, it is more important than ever for news reporting to be unbiased. The job of the political reporter, according to Wildermuth, is to make sure they create an article that encompases all views.

“What I’m aiming to do with political reporting, and reporting in general, is to give information to the reader and let that reader make the decision. So my job is to make sure that the reader has enough information, enough accurate information, so that they can go and make a logical choice at the polls or anything else … my main job is to say why this makes a difference to you, why this is important, why you should care. And if I am doing that, I’m doing my job,” Wildermuth said.

“That’s our way of saying we are not just stenographers, we are journalists. It’s not just ‘he said’, ‘she said’ journalism. It’s trying to find the truth and telling our readers what the truth is,” Hessel said.

The values of these professional journalists are similar to the views of student journalists and their instructors, including Tam News advisor Jonah Steinhart. Steinhart integrates these values into his teachings and his work guiding the newspaper.

“We get into a lot of analysis of our own newswriting and the newswriting of others, where we’re able to identify different areas of bias whether it be in diction, tone, selection of details, selection of sources, manipulation of context, the background of the author or the owner of the publication,” Steinhart said.

Steinhart spends a considerable amount of time reviewing the concepts in depth in order to prepare students for their work as future journalists.

“It’s a hard thing to teach, but it might be one of the most important things to teach kids in this era,” Steinhart said.

For many, this chain of controversies in American politics call to mind a certain political scandal from the 1970s.

“Watergate was an important event in this country’s history that reinvigorated people’s belief in a free press and reestablished the importance of a free press, and from all indications we may be going through another period similar to that right now, where all of a sudden institutions like the New York Times, the Washington Post, PBS [and others] become a lot more valuable to people again,” Steinhart said.

Like Bob Woodward and Carl Bernstein, today’s journalists must report on alarming events such as Trump’s firing of FBI director James Comey, terrorist attacks, and racially motivated accounts of police bias. They also must investigate anything that could be ground-breaking and important, such as any evidence of Trump’s potential obstruction of justice. With such events and possibilities, the importance of exposing the truth has never been more certain. If the government tries to limit or discredit American journalists, ordinary Americans will not be able to learn the truth of what happens inside their government.

Assistant Editor and Reporter Emily Lavin of the Ark encountered an unusual situation this year regarding an April Fool’s story. The paper decided against publishing a humorous piece in fear that it would erode their credibility.

“It’s something that people look forward to but this year, for the first time, we didn’t do it because of the climate around fake news. We felt like we really couldn’t take that chance to put something in there that we know is false and that deliberately misleads people, even if it’s all in good fun,” Lavin said.