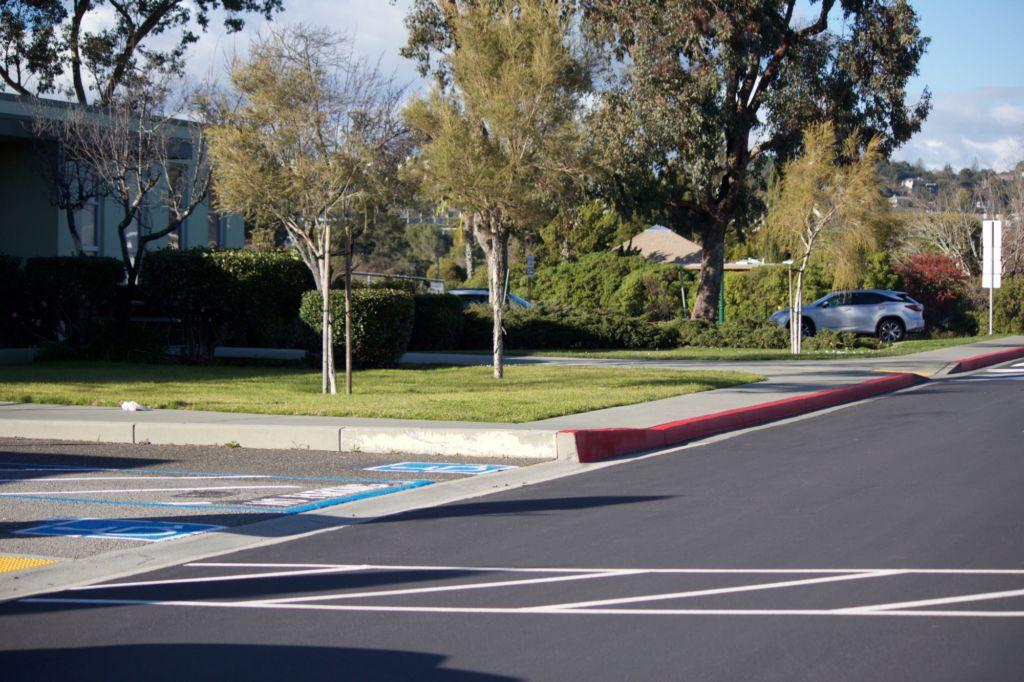 The administration, according to numerous reports from students on last year’s Parking Committee, ignored or overlooked student input and ideas when deciding how to improve the school’s parking situation.

The committee was formed in 2016 to address the shortage of student and teacher parking, according to a September 2015 email sent to all Redwood families by Principal David Sondheim.

However, students on the committee feel that the school overlooked their input.

“It seemed like every time we offered a suggestion they basically just shut it down,” said senior John Van Liere, a member of the committee. “I think they definitely didn’t listen to a lot of the ideas we had.”

Van Liere said that while he believed that the school may have wanted to hear the students’ input, the resulting changes to parking guidelines did not follow the student suggestions.

According to senior Courtney Carswell, the committee came up with numerous ideas to alleviate the parking situation, including distributing permits based on class, proximity to school, or number of extracurricular activities. However, Carswell said that the administration  instead decided on their own solutions.

Sondheim said that former vice principal Larry Pratt delivered him the recommendations from the committee. However, Sondheim made the ultimate decision on what the school would do moving forward.

“I see the parking challenges we have as an ongoing problem,” Sondheim said. “There were not suggestions in there that I saw I could implement for this year.”

Carswell believed that Sondheim and the administration could have done a better job listening to and considering the committee’s ideas.

“Last year we had a bunch of meetings with [the former vice principal] and had a bunch of different options,” Carswell said. “Admin said they would decide on a solution before the next school year. But when we came back, they did not listen to anything we said.”

One job of the administration and the Parking Committee was to create a survey for students to take according to an email sent out by Pratt.

However, the responses collected from the student survey did not reflect what the administration decided to do to overhaul school parking.

Likewise, the committee also concluded that allocating permits based on grade level would be one of the most effective solutions, according to both Van Liere and Carswell. However, the administration decided earlier this year that the permits would be awarded to all students, regardless of grade level. Sondheim attributed this decision partly to a need to avoid age discrimination.

“Most of the recommendations I got  were based on age, which [is a solution] I don’t feel comfortable with and I disagreed with, so it’s not one I’m terribly open to,” Sondheim said. “It’s basically age discrimination. I don’t see why we should have someone younger not be able to drive to school if they have a greater need [to drive] than someone older.”

Sondheim also  said that by granting permits to all students, the administration increased their ability to monitor student driving and parking.

“If we don’t give permits to some students, we don’t have the knowledge of who is driving unsafely or parking illegally,” Sondheim said.

Sondheim said he believes a new committee may be able to produce new resolutions that would work more with what he sees as potential  solutions.

“I think there are better solutions that our students can find, and in essence what I am trying to push them towards”, Sondheim said. “I want [a parking committee] to think about it a bit longer and see what they can come up with.”