Hooked on fishing: a stress reliever 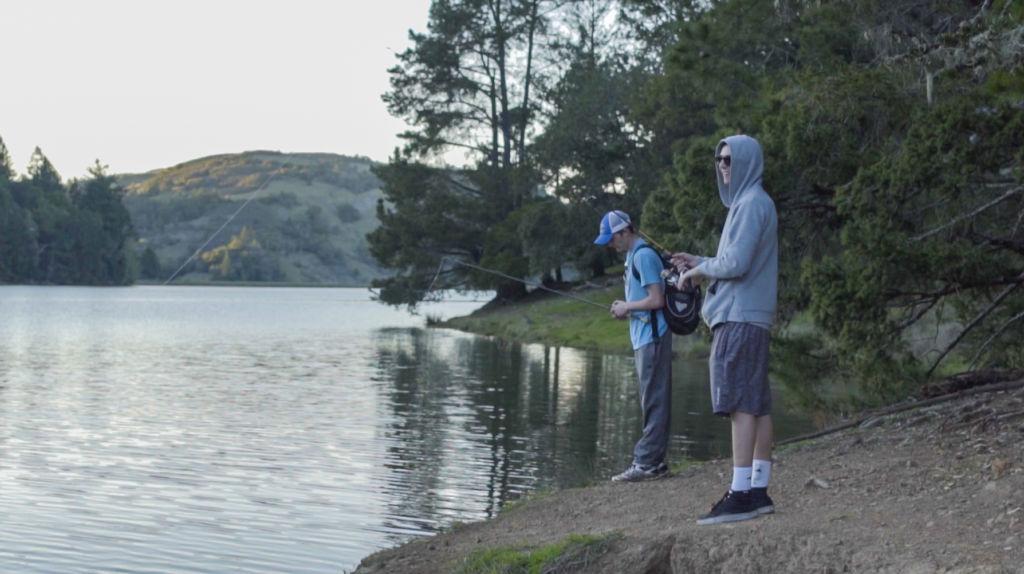 In a study conducted by the U.S. Fish and Wildlife Service, 33.1 million people in the United States go fishing on an annual basis. Among that population are three Redwood students: Seniors Sean Lowry, Matt Walravens and Noah Talamantes have all dedicated countless hours to fishing and venturing throughout the Bay Area.

Hooked on the simple joys of fishing, the three, along with other friends, have been fishing together for over six years. It started at Elephant Rock, a pier in downtown Tiburon. Since then, their escapades have continued throughout both Marin and the Bay Area as a whole. These conquests include freshwater fishing in the local lakes on Mt. Tamalpais and in salt and brackish water throughout the San Francisco Bay. 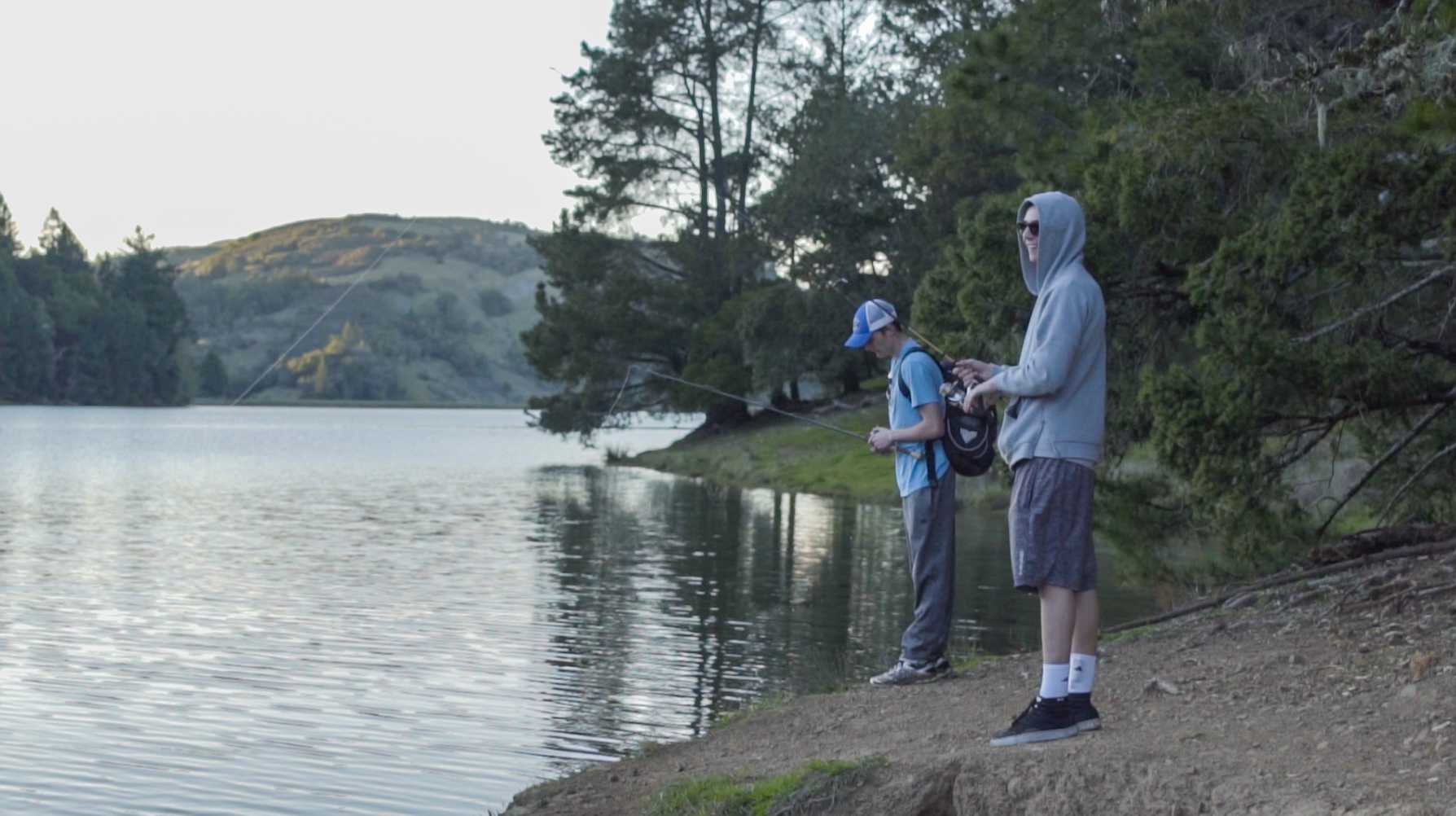 “Since we started, we’ve kind of been fishing in the same spots, but we learned when it’s best to go fishing, the tides and just became better fishermen overall,” Walravens said.

The trio fish throughout the north bay, but most frequently, according to Talamantes, drop line at Fort Baker, Bon Tempe Lake, or Elephant rock and ‘the blocks’ in Tiburon.

After joining and participating in the Fishing Club their freshman year, they soon left to form their own Redwood club with a similar premise, called the North Bay Wildlife Club (NBWC).

“Founding the North Bay Wildlife Club was good because it gives others the opportunity to learn about fishing without really any background,” Lowry said, “When the club was most active, we would go out every other weekend. Now, we still probably fish once a month.”

Walravens believes that the group’s effort and commitment largely began after founding the club.

“Our fishing has definitely been recreational, but we sort of began to take it more seriously after we made the NBWC, and got more into cooking and eating the fish after, versus just catch and release,” Walravens said.

Furthermore, for the trio, fishing has a camaraderie associated with it, which adds to the enjoyment of the activity.

“You’re out there for a couple of hours and other than casting the reel, there’s not a lot to do. So you just hang out and spend time becoming better friends with the people you’re fishing with,” Lowry said.

Walravens shared the idea that one of the most important parts of fishing is the social aspect.

“Yeah, you’re doing something, but really what you’re mostly doing is spending time with your friends because, more often than not, you don’t catch anything,” Walravens said.

Lowry also values fishing as a remedy for stress.

“Fishing opens up my soul to the universe, man,” Lowry said, with a hint of sarcasm. “No, really, I’d say it’s a great way to cope with stress because of the immersion into nature. It’s therapeutic in a lot of ways.”

Talamantes agreed, “It’s a good way to get away from everything.”