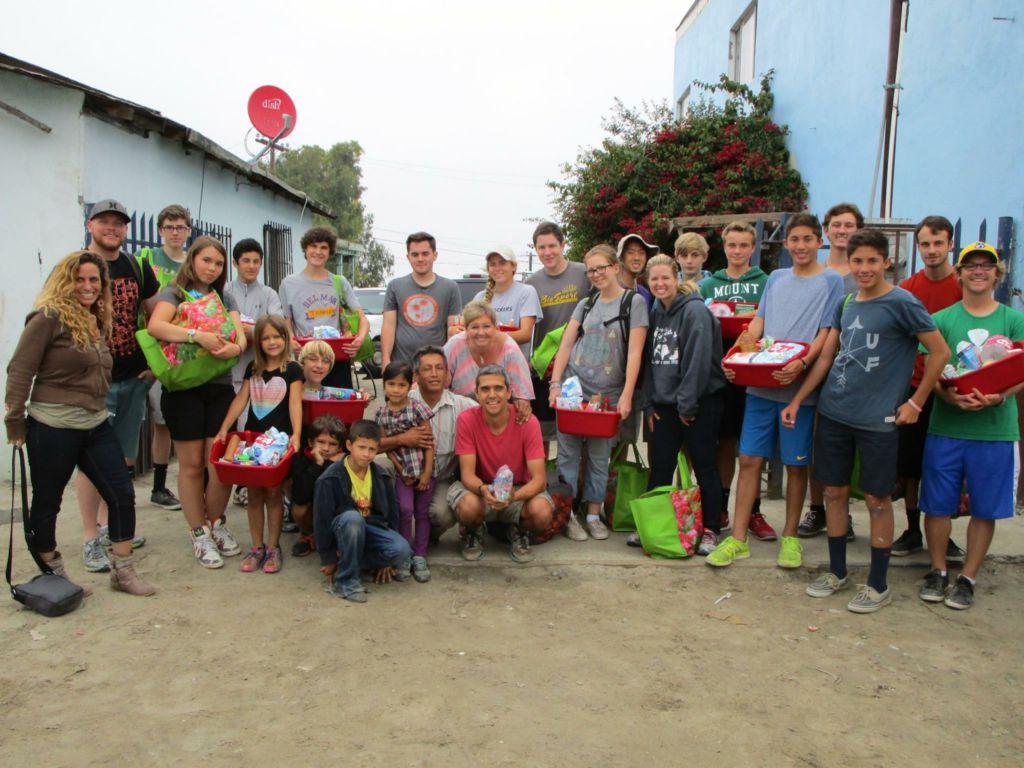 For parents, moving their family to a different country can be an unbelievably daunting task. Meticulous planning is required to determine the smallest of details and hundreds of decisions must be made to ensure a comfortable relocation. If the move is to the United States from a country with its own native language, parents with young children are faced with another important decision. Should their children grow up speaking English or their mother tongue?

Bilingualism is an important skill to possess. For young children, learning two languages benefits cognitive skill development. Children tend to have better listening skills, are better at coming up with solutions to problems, learning new words and forming connections with others if they speak more than one language, according to the American Speech-Language-Hearing Association.

People who grow up bilingual are not only able to communicate and connect with other cultures but also have more job opportunities. With tech companies opening branches in countries all over the world, candidates who speak more than one language are more appealing to recruiters. Other industries, including healthcare, education, law enforcement, hospitality and social service also are in need of bilingual workers, according to CNN.

For parents facing the dilemma, teaching kids both their mother tongue and English would seem like the obvious choice for these reasons. However, not all parents decide to do this. Many believe that complete English-language immersion is the only way to help their kids adjust to American culture. Other parents don’t think it is necessary to teach their kids their native language because it doesn’t have a practical use when growing up in America.

Sophomore Carson Byck’s father moved to the United States from Holland as a young boy. He is fluent in Dutch, but he didn’t teach it to Byck growing up.

“[He probably thought] it would confuse me as a kid learning two languages at once. I don’t know a lot of people here who speak Dutch other than him, so I probably wouldn’t have used it,” Byck said.

However, Byck plans to become a Dutch citizen and wants to learn the language in case he chooses to live there in the future.

On the other hand, some parents make a conscious decision to teach their kids their native language to ensure that it isn’t lost. Sophomore Ilona Ermolova moved to California from Russia at the age of three. Her parents came here to provide Ermolova and her older brother with a better education and more opportunities. Though it was a challenge for her to learn English at school, Ermolova’s parents made sure that she spoke only in Russian at home so that she didn’t forget the language.

“[My parents] are very particular. If I start to say something in English they say ‘No, say it in Russian.’ They think being bilingual is an important quality in life and I agree with them,” Ermolova said.

Most of the students at Redwood who aren’t fluent in a second language weren’t born to bilingual parents and haven’t had exposure to another language from a young age. For these students, it still isn’t too late to start learning a second language.

Two days a week, sophomore Tor Parawell heads to Fusion Academy in San Rafael for Mandarin lessons. Parawell started learning Mandarin last year when he attended Marin Academy. After switching to Redwood this year, he decided to continue learning the language by taking classes at Fusion.

“I take Mandarin because I think it’s really cool. And it helps me; every time I get a little angry or something I just start writing down characters and it’s really calming. I just get in the zone of tranquility,” Parawell said.

Parawell plans on continuing classes throughout high school and maybe even college.

Though Redwood doesn’t offer language classes like Mandarin, it does have a rigorous Spanish department. It offers two AP Spanish classes: Spanish language and culture and Spanish literature.

Junior Jake Hanssen, who is now enrolled in AP Spanish language and culture, credits the program for his near-fluency in the language.

“Going into freshman year I was terrible [at Spanish]. I knew a couple words, maybe. Now, if I traveled to a Spanish-speaking country, I could communicate with no problem,” Hanssen said.

Hanssen thinks being able to speak a different language is a crucial element in trying to understand someone else’s culture. It has enriched his experiences when traveling abroad.

“I went to Mexico twice in the past couple of years for mission trips and I was able to talk to some of the people who live there in Spanish, which was awesome. I also work at a church and I can talk to the kids who go to Sunday School who don’t speak English,” Hanssen said.

“Even if you major in Spanish [in college], the class work itself wouldn’t be enough to gain high-proficiency. You’d still have to put yourself in situations where you’re talking and reading Spanish for long periods of time,” said Stevens.

According to Stevens, the ability to acquire language is an innate capacity, not something that is learned. He says the same way in which children aren’t taught to walk or to grow taller, language is something that emerges if the right conditions exist.

Stevens mentions John Searle, a linguist and professor of Philosophy at UC Berkeley, who says that set theory and logic, the founding principles of Mathematics, are trivial in complexity when compared to human language.

“Until you start looking at it closely, you don’t realize how excruciatingly complex language is. There’s just no way that a baby can master it. What a four-year-old can do [in terms of learning language] absolutely baffles those professors at Berkeley. The only explanation to it is that it’s innate,” Stevens said.