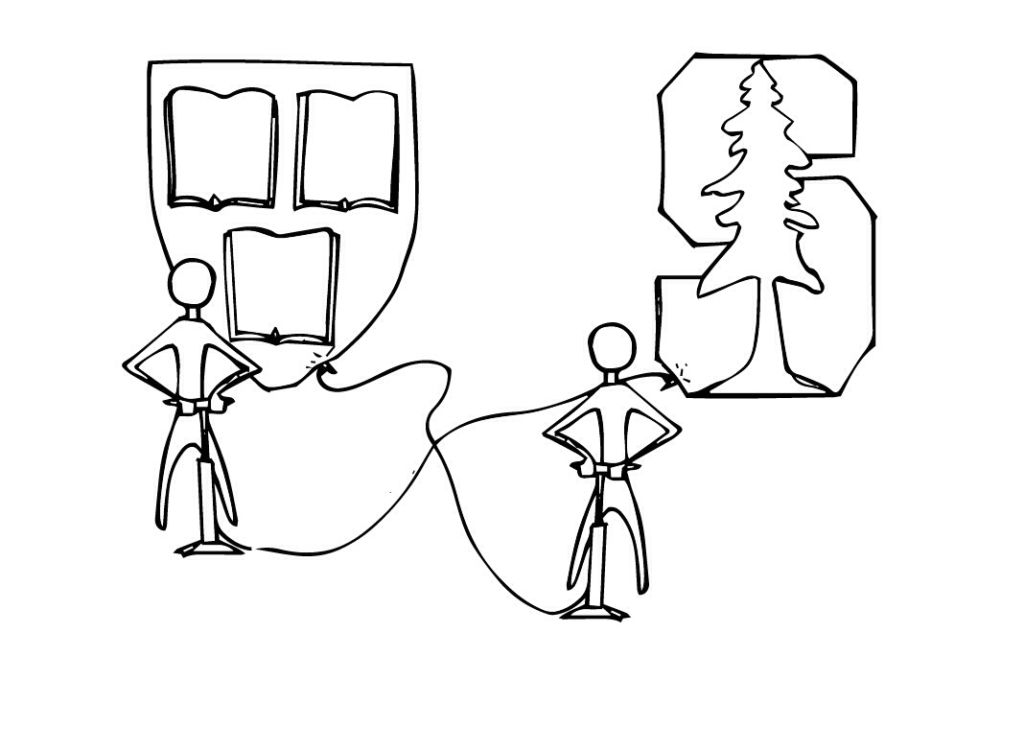 In the next few months, many seniors will be finding out which schools they were accepted to, and many, when choosing which they want to attend, will use the U.S. News & World Report rankings to help them decide.

Then one day, I took a look at the actual methodology used to calculate the rankings. I thought that a majority of what determined the rankings would come from class size, student satisfaction or graduation rate. And while graduation rate and class do factor into the rankings, their role is a small one.

The factor that is weighted the most in determining the standings is “undergraduate academic reputation.” This turns out to consist of allowing top officials at competing colleges and universities, as well as high school counselors, to rate the quality of any given school’s academic programs. As well as providing numerous opportunities to unfairly rate other schools with the hope of boosting one’s own, this measurement of reputation turns the U.S. News & World Report rankings into a self-fulfilling prophecy. The schools with the best academic reputations are given the best scores by counselors and officials, in turn boosting their academic profiles, and so on. This unfairly discriminates against schools that work hard to improve their programs, but aren’t able to reflect that improvement due to already negative reputations.

There are several other tremendous problems with the U.S. News & World Report ranking system. Take, for example, Deep Springs College as a case study. Deep Springs is a tiny college in rural California with an enrollment that varies from about 10-16 students each year. It is highly selective, its graduates go to selective schools to pursue doctorates and its academics are intense and not to be taken lightly. Yet it shows up nowhere in the U.S. News and World Report rankings simply because it is too small (the minimum enrollment needed to appear in the rankings is 200 students), just one of the many excellent small schools that the rankings let slip through the cracks due to size, rather than focusing on other, more important, academic factors.

Schools rely so much on the ranking system that many of them have changed marketing and spending strategies in an effort to climb up the rankings. Washington University in St. Louis, for example, is known for both accepting many students Early Decision and for only accepting Regular Decision applicants who have shown demonstrated interest, so as not to lower their yield rate (percentage of admitted students who attend) or raise their acceptance rate. Both yield and acceptance rate factor into the rankings, and this admissions strategy has been influenced by a desire to sit higher on the list of universities.

Claremont McKenna College went even a step further, going so far as to completely lie about the SAT/ACT scores of incoming freshmen to U.S. News and World Report, artificially inflating their selectivity score to move them up the rankings. The measurements that the ranking system uses encourages schools to take these types of actions, because in order to improve a ranking, schools must increase selectivity, something which does not benefit students or faculty at all.

But some colleges have begun to hold out for something better, a system that isn’t as biased toward already established institutions. The president of Reed College has stated that he will no longer send the relevant information to U.S. News & World Report due to the harmful priorities it is causing students to have, and many other colleges have followed in his footsteps.

It is not too late to start ignoring the rankings and focus on the more important factors when choosing a college or university. Instead, look at student outcomes, campus safety or income mobility—data that is often easily found on colleges’ websites―as they are all factors which can’t easily be artificially manipulated, but are much more important to the college experience than an average SAT score. Picking a school to go to based on superficial factors such as those the rankings provide results in students choosing schools for prestige rather than fit. We can’t prioritize the rankings over our own happiness in college.