Award brings attention to image of Latinos in Hollywood 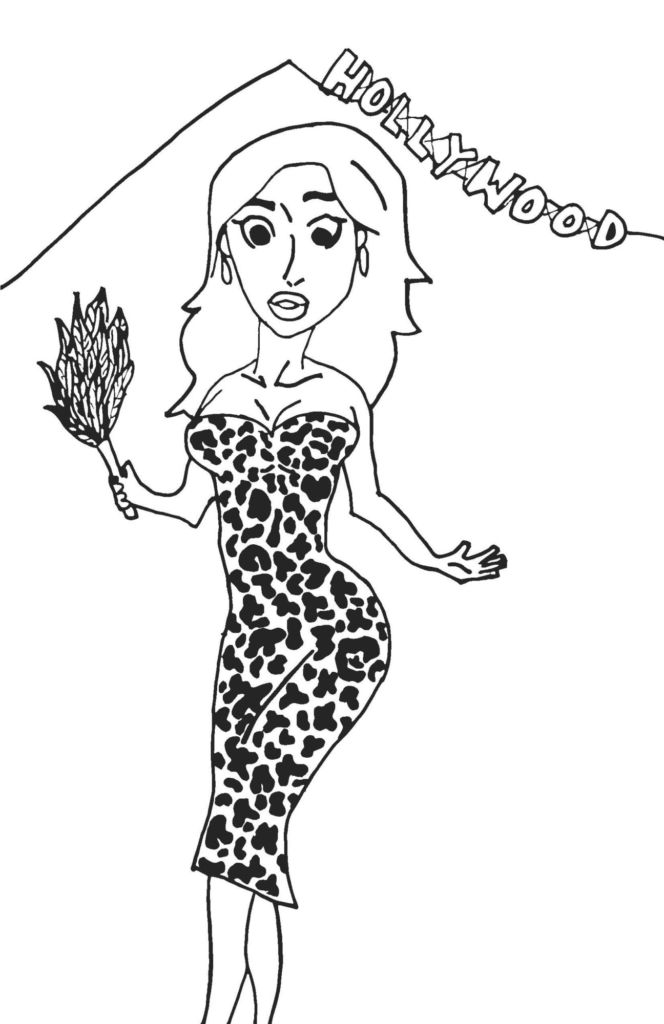 On Jan. 18, Sofia Vergara received the People’s Choice award for Favorite Comedic Actress, and when I heard her speech, I was very critical. She said that her role as Gloria Pritchett on the hit television show “Modern Family” has opened up many doors for other Latino actors. I heard this and thought to myself, “Are the doors that Vergara opened for other Latino actors the right doors?” Vergara’s role in “Modern Family” intensifies many of today’s stereotypes about Latinos. If the doors that she opened are ones that lead more Latino actors to play harmful stereotypical roles, then those doors should be slammed shut. Vergara and other Latino actors deserve to play strong, influential characters on TV and in movies, rather than portraying characters who exemplify preexisting stereotypes of Latinos.

In “Modern Family,” Vergara plays a woman from Colombia who is very loud and sexy and often talks about the dangers she experienced in Colombia. Her role supports stereotypes of Latinos that Hollywood has always illustrated. Hollywood portrays Latina women as maids and nannies and Latino men as drug dealers and handymen. Movies like “Maid in Manhattan” and “Spanglish” and television shows like “George Lopez,” “Ugly Betty” and “Devious Maids” escalate such stereotypes. Latinos, both men and women, are often sexualized in the roles they play. This portrays them as incapable of more than just being sexy, which is not the case.

Latina actresses like Vergara shouldn’t have to rely on the sexy image that Hollywood has painted for them. They should be able to find job opportunities that don’t further the stereotype that Latina women are crazy, loud and always sensual. Vergara says that she opened doors, but the only door she opened is one that will ensure that Latinos continue to play stereotypical roles.

Hollywood paints Latin Americans as illegal immigrants who come to the United States and work as maids and nannies and are part of drug cartels. Many of the roles that Hollywood create for Latino actors are one-dimensional characters who usually exhibit stereotypical characteristics. It is too often that movies and television shows portray Latinos in a way that encourages the inaccurate ways that many Americans perceive them.

However, some Latino actors and actresses are making an impact by taking on roles that are beginning to kill Latino stereotypes. Gina Rodriguez is one of these actresses. Rodriguez plays Jane Villanueva on “Jane the Virgin,” a comedic-romantic telenovela that is also quite satirical. The show features Jane as a strong Latina leading character, unlike the way in which many other shows and movies today portray Latinos. “Jane the Virgin” explores the root of stereotypes and tries to fight the insulting preconceived notions about Latinos. Jane is self-sufficient and strong: a character that Latina women and girls can to look up to as she is able to finish school at the same time as raising a child and writing a romance novel. Characters like Jane will reshape the ways that many Americans think of Latinos.

Latin American actors and actresses with roles like Rodriguez’s have the opportunity to accurately represent their people and educate their fellow Americans, who are often ignorant with regards to Latin American culture. Hollywood needs to do its part in ridding American society of false perceptions of Latinos and creating roles for Latin American characters to be true to their culture, rather than perpetuating the ridiculous and offensive stereotypes that currently exist.