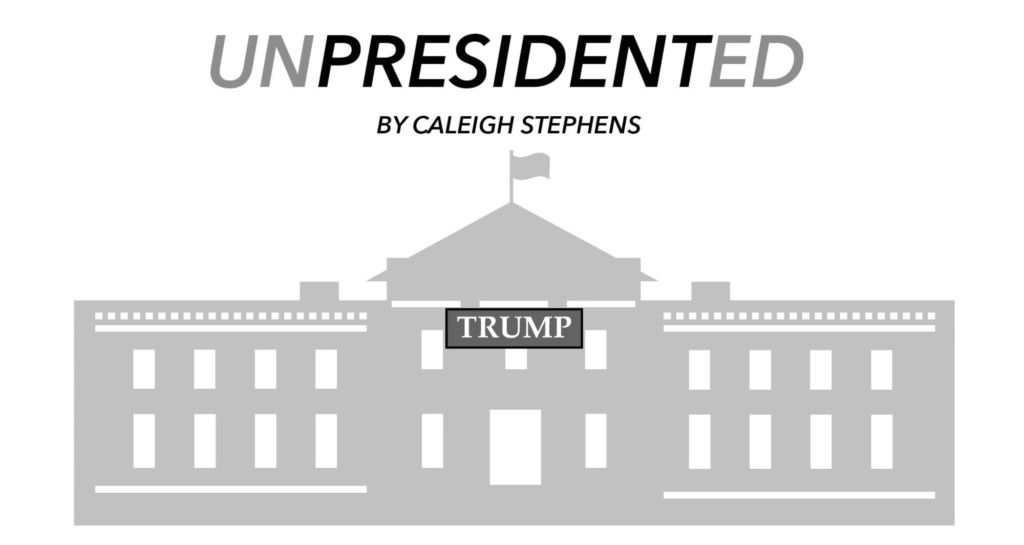 It only took hours for President Trump to sign an executive order and begin the dismantlement of the Affordable Care Act (ACA). The one-page order doesn’t differ much from Republican attacks on Obamacare in the past: vague and without a valid replacement for the ACA.  If anything’s been a hallmark of Trump’s platform, it has been the lack of clear policy details. One might have thought that would all change when he was elected and faced with real policy decisions, but his first order lacks specifics, calling upon all department and agency heads to work to “waive, defer, grant exemptions from, or delay the implementation of any provision or requirement of the Act” that would impose a fiscal or regulatory burden “to the maximum extent permitted by law.”

On Sunday, senior adviser Kellyanne Conway clarified that part of Trump’s plan for replacing the Affordable Care Act included a block grant funding system for Medicaid. This would entail capping the available money for healthcare in each state.

Trump’s proposal is nowhere near original, with Medicaid block grant funding proposed by Ronald Reagan in 1981, Newt Gingrich in 1995 and George W. Bush in 2003. An analysis of the potential effects of the nearly-passed 1995 plan that was published in the Millbank Quarterly health policy journal found that federal spending would drop below the national average in 30 states while disproportionately affecting rural states.

The conclusion the study made after examining all previous attempts to shift to block grants, simply, was that “Medicaid probably could not—and cannot—maintain existing health coverage under a block grant financing structure.”

Since its establishment, Medicaid has always been an “open-ended entitlement,” meaning that states would receive more federal money if there was an unexpected number of enrollees, or some kind of health crisis. The block grant system proposed by Trump would greatly shift the burden onto states, and leave some forced to pick and choose between benefits. It’s simple; for the cuts proposed to the entitlement budgets to be implemented, benefits and insurance for many must be slashed.

What the conflict over Medicaid funding is, in many ways, is a conflict over state autonomy and federal power. The block grant system proposed would indeed lend more control to the states, but that power would come at the cost of benefits for many people.

Trump’s attempted repeal of Obamacare should come as no surprise to anyone even casually following politics; the demonization of the ACA has been an integral part of the Republican Party platform in the last few years. His order comes on the heels of a recently passed House budget resolution that allows for the repeal of many parts of the ACA.  What may come as a surprise, given Trump’s rampant anti-ACA rhetoric, is that a majority of Americans are in favor of government control of health care.  A January study by Pew Research found that 60 percent of Americans say “the government should be responsible for ensuring health care coverage for all Americans,” a nearly 10 percent increase from the 51 percent who answered the same way in 2016 and the highest percentage in a decade.

Some of this likely has to do with the fact that many have everything to lose with the repeal of the ACA. A study by the Congressional Budget Office (CBO) found that repealing just the ACA’s mandate penalties and subsidies, as proposed by the Restoring Americans’ Healthcare Freedom Reconciliation Act of 2015, would increase the number of uninsured Americans by 18 million in the first year alone.

What Trump’s cap on Medicaid spending and his attempted repeal of the ACA aim to do is drastically decrease federal spending on health care.  However, what it actually achieves is the opposite. A CBO study in 2015 found that repealing Obamacare would increase the federal deficit by $353 billion. So, to reiterate, repealing the ACA would cost citizens more, offer them less benefits and simultaneously cost the federal government more.

So much of the single-minded focus of the Republican Party and of Trump himself has been on repealing Obamacare, something a December Pew Research study found only 39 percent of Americans are in favor of repealing it. It is surprising, then, that alternatives to the ACA have barely been considered.  The block grant plan, though greatly flawed, is one of the first concrete plans broached to fill the void left by the ACA. One thing is clear: the repeal of the ACA without a well-thought out and comprehensive replacement would be devastating not only for the citizens of the U.S., but for the trust placed in the Republican Party.