Prop 58 is predicted to have little effect at Redwood 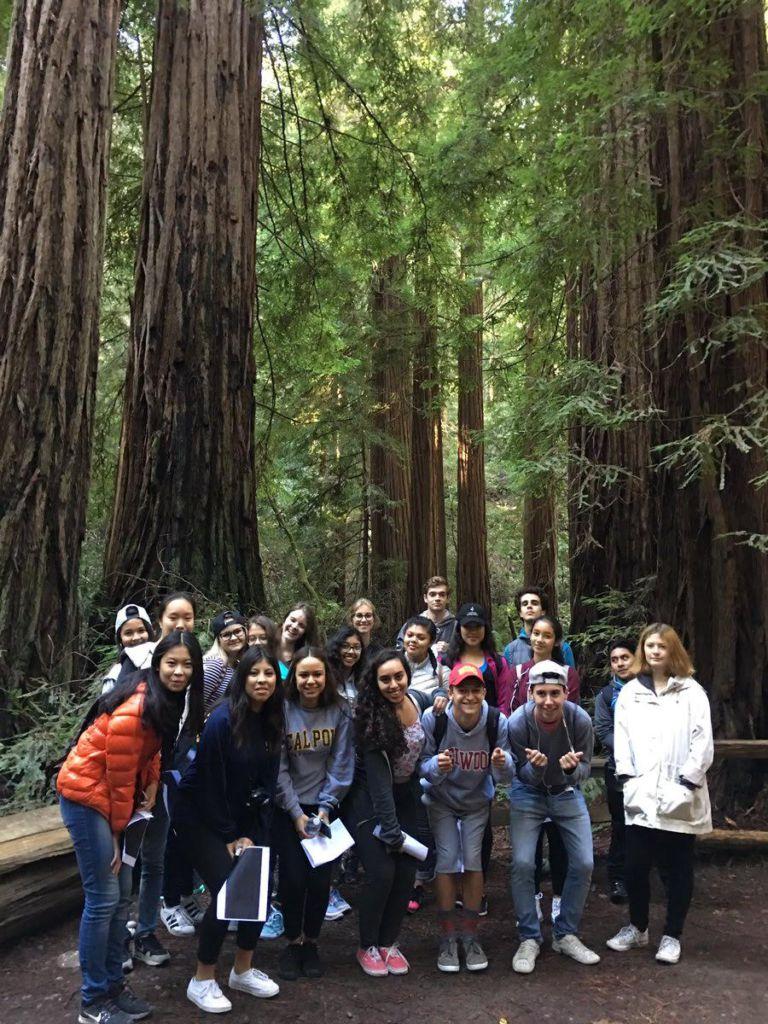 On Nov. 8, Proposition 58, which allows non-English languages to be used by English-language learners in California public schools, was passed in the general election with 73 percent of voters approving it, according to the California General Election.

According to the California General Election website, Prop 58 requires that public schools ensure students obtain English language proficiency. By passing this proposition, public schools could choose how to teach English learners, whether that be in solely English or bilingual programs.

However, since the Redwood English Language Development (ELD) class does not have a high population, Prop 58 will likely have little impact at Redwood, according to ELD teacher Debbie McCrea.

“In the short term, Prop 58 won’t really affect Redwood students,” McCrea said. “Unless a large group of parents push for their child’s class to be taught in their native language, then I just don’t see it happening.”

According to McCrea, the reason that Prop 58 won’t have as large of an impact at Redwood is because the school’s bilingual population is not as large as other schools in the county.

“Venetia Valley in San Rafael is the only school in Marin with a bilingual program which I think might benefit more than we will,” McCrea said. “Our community just doesn’t have enough parents asking for classes to be taught in other languages.”

McCrea’s ELD class only has 20 students, who are predominantly native Spanish speakers.

“A really hard class for ELD students is social studies, because they don’t really understand American culture as well,” McCrea said. “A parent may want their child to be taught government in Portuguese, because it’s hard for the kids to understand those concepts, but I really don’t think that would happen.”

However, according to some ELD students, Prop 58 will allow them to understand the curriculum and concepts easier.

“Learning English is already difficult, but if the teacher teaches in English it’s even harder to learn,” said an ELD student who wished to remain anonymous. “So now if my ELD class will be taught in Spanish, I can understand things easier.”

According to McCrea, Prop 58 will provide additional resources for the various languages that students speak in the ELD program. As of right now, there is some instructional material in Spanish, which can only benefit the Spanish-speaking students.

“There’s not a lot of resources in French or Russian or Mandarin, so I think it will broaden the resources available to teachers, to be able to teach students with different backgrounds,” McCrea said.

According to McCrea, the main area of concern is that the ELD program would not receive sufficient funding. By implementing Prop 58 at Redwood, there would need to be increased funding for teacher salaries, books and other material.

“The idea is to try to deepen the content knowledge,” said the TUHSD Senior Director of Curriculum and Instruction Kim Stiffler. “But it’s challenging because sometimes we can’t find the books in the right language and we do our best so that they have as much understanding as an English-speaker does.”

According to McCrea, the quality of education is the most important aspect in an educational environment. By adding increased funds from the foundation as a resource for the ELD students, the district may not be able to afford higher-quality teachers.

“The budget is the main concern while figuring this kind of stuff out,” McCrea said. “A lot of times with education, there is not enough money so the quality [of teachers] ends up not being so good.”

Many students who come to Redwood from another country without speaking English struggle tremendously, according to the coordinator of the ELD program at Tam, Mike Levinson.

“There are also a number who are really struggling to pass their classes and not progressing with respect to learning English,” Levinson said.

Although McCrea doesn’t believe Prop 58 will have as much of an impact at Redwood than other schools with larger Spanish-speaking communities, she still believes that reform in ELD is a positive thing.

“I believe in bilingual education, so I am happy that Prop 58 did get passed because I think that removing barriers for bilingual education would benefit our entire society,” McCrea said. “Bilingual people are more tolerant and have a broader perspective about world issues.”