Snow in Corte Madera, but not like you’d think 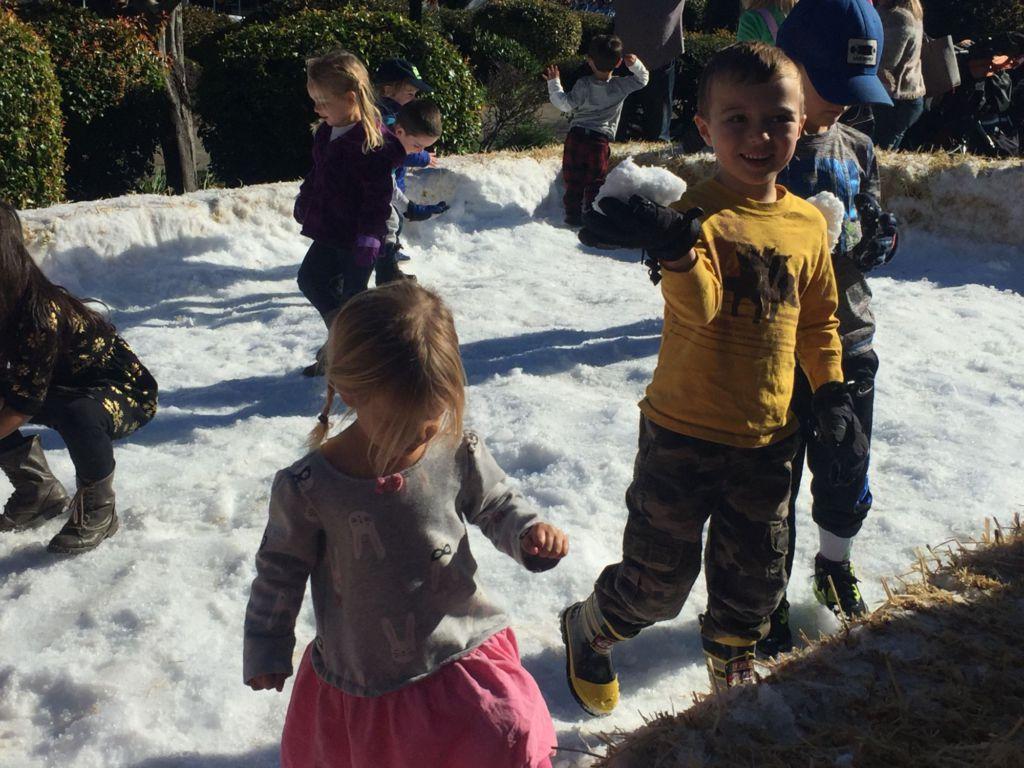 Snowflakes hit Corte Madera on Sunday as hundreds of people crowded into Menke Park for “Let it Snow Day,” a celebration of the town’s 100-year anniversary.

Highlights of the holiday festivities included ramps and pits of man-made snow, an abundance of hot apple cider and hot chocolate, free “Corte Madera Centennial” tree ornaments and a visit from Aarya the horse. 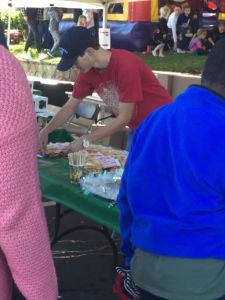 Senior Lucas Addleman helped out at the event as part of his volunteer work for the town and described it as an opportunity to bring the community together.

“My favorite part is probably after the event, when everyone says to the rec center how much they enjoyed the event,” Addleman said. “It feels like a big family.”

By noon, Santa Claus had not yet arrived to enjoy the holiday spectacle. Addleman explained that this was due to the busy time of year for the man working hard to supply Christmas splendor to all.

Claus did appear later in the afternoon.

The other attraction at the event was Aarya, a horse deviating from her normal duty of attending Baarat weddings to fill in for a different carriage horse who could not make it that day.

“I think it’s a great way to get the city to come together and enjoy themselves,” said Patrick O’Hara, Aarya’s caretaker.

Robert Nay, an eighth grade student attending the event, was especially excited for sledding and the snowball fights he planned to participate in later that day.

“Nowadays people just spend their whole days inside on the computer and stuff,” Nay said. “It’s nice for people to get out and participate with everyone else.”