Should California have passed Prop 64? 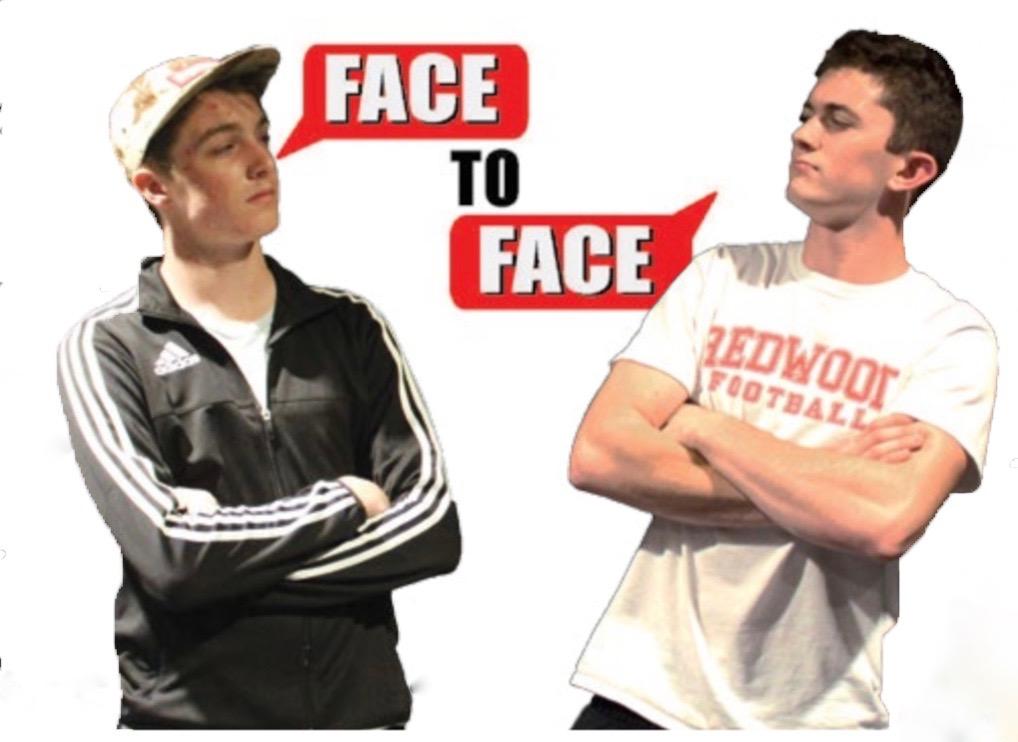 Face-to-Face is a feature that allows two members of the Redwood community to grill each other, argue, or simply converse about a relevant issue or event. We provide the topic, and they do the rest. This month’s participants are junior Aaron Fowler and senior Drew Dawson. The two discuss whether California Proposition 64, which passed on the Nov. 8 ballot, should have been passed. Prop 64 legalized marijuana for adults aged 21 or older along with imposing upon it certain taxes and regulations.

What do you think about California Prop 64?

Aaron Fowler: I think that it’s headed in the right direction with the legalization of marijuana for recreational purposes, however people really didn’t read into the fine print of what Prop 64 entails, and it’s actually a lot darker than people think it is. Corporations can basically take advantage of [Prop 64] extremely easily, and it also could shut out the smaller cannabis industry of the mom-and-pop pot clubs.

Drew Dawson: I am not someone who thinks that weed itself is good, but I think that every year we’re spending billions of dollars on the war on drugs—over 51 billion in the last year—and even though it might not be the perfect proposition, each year people are dying because people who want to get weed can get weed. They’re not getting it legally, they’re getting it from other countries and in ways that are endangering people and costing the United States money. 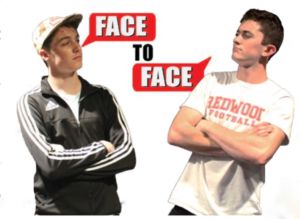 Would legalization make our communities safer?

AF: I do think that legalization would make our communities safer in a way, but I also think that this could generally lower the health of our communities because corporations like Marlboro have taken advantage of products like tobacco and stuff like that in the past. While the safety of our communities [may improve] so we don’t have to worry about, say, drug crime as much, there’s still an overall health issue of companies adding gross things to weed.

DD: I think that the argument that weed is not addictive is ridiculous, because when you combine it with tobacco, which is totally marketed to kids, it does become addictive, and I think that it’s not going to increase the health of our community. Anyone can already get weed if they want to get weed. You’re just taking people who get their weed from criminals and giving them a legal path to do what they already do, [but] through credible, safe business.

Some people think that the cost of compliance with the number of new regulations introduced in Prop 64 would push smaller farmers out of the market. What do you think about this argument?

AF: I think it’s completely valid and that’s what I have an issue with. I’ve been doing some research on this and large companies like Monsanto have actually been experimenting with cannabis, and if they’re doing it, it’s assumptive that we can say they’re going to add pesticides, things like that. Stuff like that is very unhealthy for us even eating it, so imagine smoking that. And basically, if we kick all the local stuff out, there won’t be any access for people who need it medically. So if the only access to marijuana is tainted by chemicals, people who need it for, say, cancer might not be able to get the help that they need, and medical marijuana might lose some of its health benefits to the overweighing cost of inhaling all those chemicals.

DD: I definitely think all the positives of legalizing marijuana could be totally canceled out by a company like Monsanto getting some sort of trademark on a strain of marijuana that would not allow smaller producers to produce, but I think that it is important that something be passed quickly so that we can start benefitting like the rest of the states from the revenue and applying it to our schools and other public services. I think that it’s on the policy makers directly after to find a way to create some legislature that will prevent that [corporate influence] from happening.

Listen to an overview of the perspectives of Drew Dawson and Aaron Fowler: