What’s so funny? Redwood students expose the art of comedy 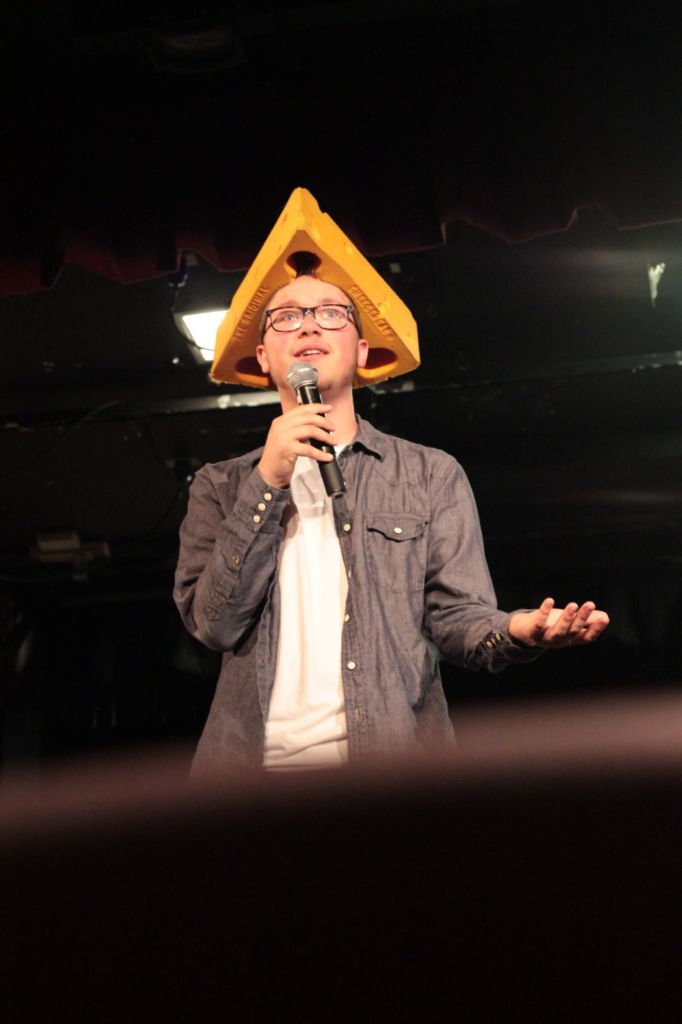 You’ve tried to tell a joke, whispering something to a friend and expecting a hearty laugh in response. When all you received was a sorry giggle, well, they just don’t have your sense of humor, right?

But what if you aren’t as funny as you think you are? Unfortunately, it’s probably true, at least according to one of comedy’s biggest stars.

“I think that it’s got to be one of those things that you just have or you don’t. I’ve never seen someone who wasn’t funny become funny in general,” said Gabriel Iglesias, a comedian who has performed at Madison Square Garden and produced multiple Netflix specials. “You either have a personality or you don’t.”