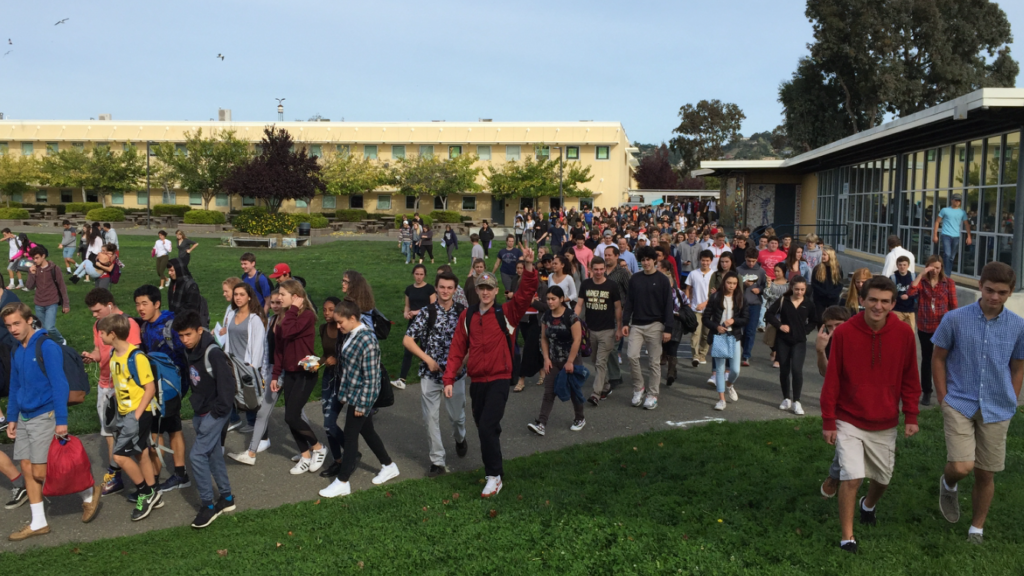 Moments before third period began on Monday, Nov. 7, a system malfunction caused a false fire alarm to ring out across campus, leading to the building evacuation of all students and faculty.

According to assistant principal Brian Lynch, Monday’s alarm was a random error.

Monday’s incident was reminiscent of alarm issues last year. Within a 12-day period last February, four false fire alarms were sounded due to malfunctions in the system. Lynch hopes that the most recent hiccup will be the only false alarm sounded this year.

“We have no indication at this point that there is going to be a pattern of fire alarms,” Lynch said. “I’m really hoping it won’t be.”