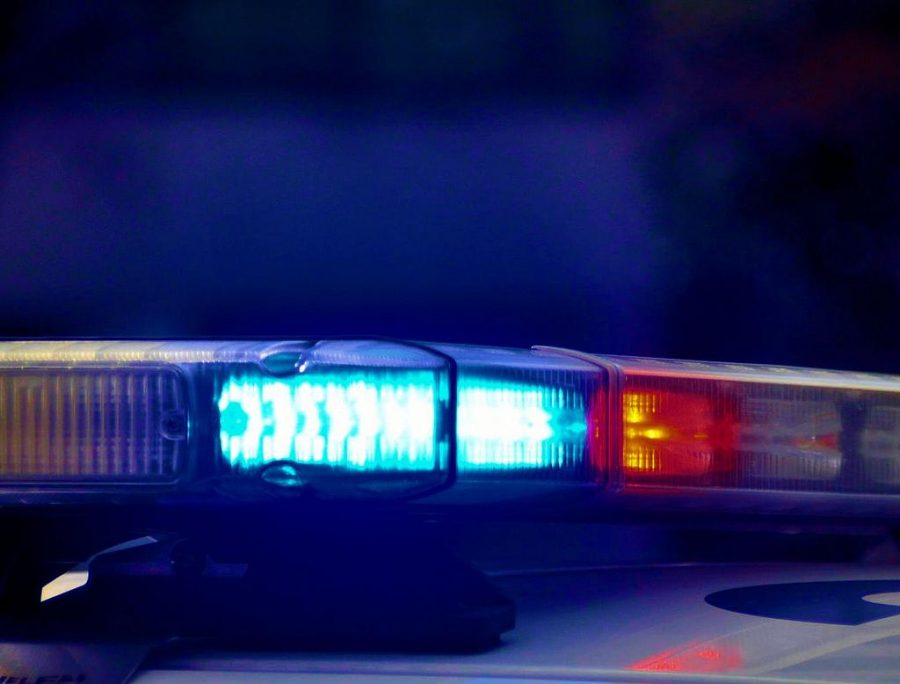 Driver Chance Pierre Maurer, 18, and passengers Chancellor Argall, 20, and Lancelot Argall, 18, were all pronounced dead at the scene, according to a Marin County Sheriff’s Office press release.

According to the press release, the crash took place west of Samuel P. Taylor State Park, where the westbound 2013 Toyota Corolla struck a utility pole and a tree after crossing into the oncoming lane. A passerby alerted authorities about the crash at approximately 12:09 a.m. Tuesday morning.

According to an email sent out by district superintendent David Yoshihara, district counseling support services are being offered for “students and staff [who] may know the young men and feel a strong sense of loss from this tragedy.”

California Highway Patrol officer Andrew Barclay said in a press interview that it was likely the vehicle was traveling at high speeds at the time of the crash.

Investigators are still unsure if the driver was under the influence of drugs or alcohol at the time of the crash, Barclay said.