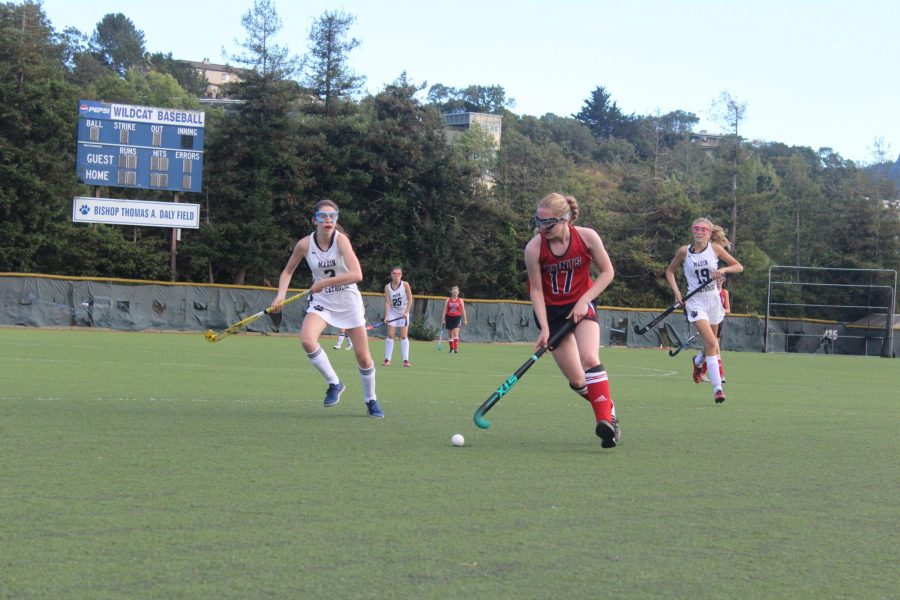 According to Copp, field hockey is very different from sports like soccer and lacrosse, both of which she played in her youth.

“With field hockey, the whole body is participating in the sport,” Copp said. “Your quads are burning and your arms are getting really pumped up from all the hitting and stick skill work you are doing.”

Copp was drawn to field hockey while growing up in Texas, where the sport is very popular.

“It’s so much fun once you understand the concept of it and get the stick skills. And that’s one of the hard parts when you’re coming in freshman year and haven’t picked up a stick before,” Copp said.

Copp also said that oftentimes it is hard to transition from a more basic level to an advanced level.

“It can be frustrating to learn the skills to make the game more fluid and fast-paced,” Copp said.

However, according to the field hockey team’s other new assistant coach Sandy Pfaff, who played for Connecticut College’s DIII team, the girls are improving rapidly.

“They are picking it up so quickly because they are good athletes and they want to learn,” Pfaff said.

Pfaff had not previously coached field hockey but wanted to be involved again with the sport.

“I know Jen [Reidy] really well and I admire what she has done with this program, and I really wanted to be part of it,” Pfaff said.

Redwood’s season will be very short due to the small number of schools in the North Coast section that participate in the sport and the fact that there is no field hockey in the Marin County Athletic League (MCAL).

Although Redwood and Marin Catholic have teams, they do not play in the MCAL.

According to Al Goldberg, the California Interscholastic Federation (CIF) Assistant Director, field hockey is much more popular in other areas of California such as San Diego County, Orange County, Santa Clara County and Monterey County.

Copp has noticed a contrast between field hockey’s popularity in Marin as well as California as a whole in contrast with the rest of the country.

“In Texas and the East Coast, kids start field hockey in middle school so by the time they get to highschool they already have the concepts and the skills,” Copp said.

However, this is not the case in the Marin.

“Some girls come out to tryouts and they’ve never picked up a stick before,” Copp said.

One factor that has affected field hockey’s popularity in California is the prevalence of girls’ lacrosse, according to Goldberg.

“The North Section stymied its growth because of lacrosse, which was added in 2000 [as a CIF sanctioned sport] which has held off any popularity in field hockey,” Goldberg said. 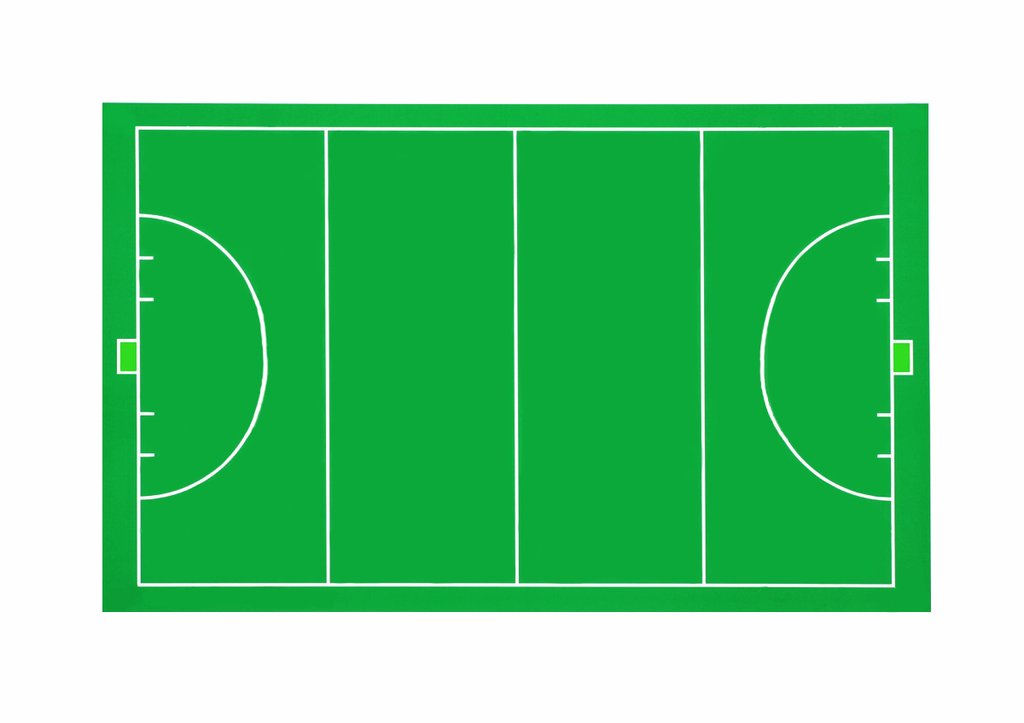 Last season, most girls on the team had never played field hockey before.

This year will be different because some are returning players.

This season, returning senior Neeve Kennedy who is also one of the team’s captains, hopes to work on mastering different types of dribbling as well as drives, which are long passes.

“If we can get those skills down, then I think we will have possession more and also will be able to make crisper and better passes,” Kennedy said.