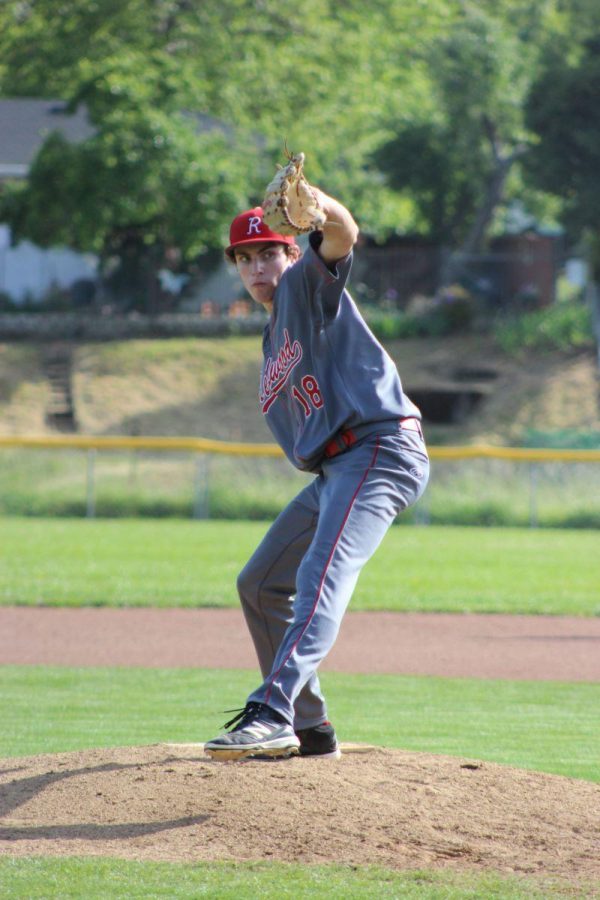 The boys’ varsity baseball started off strong in the top of the first inning against Novato High School on tuesday.

After junior Nicola Belgum earned a walk, senior Erik Doctor hit a single to right field. Junior Henry Zeisler followed with a double that sent Belgum and Doctor home. Later, Zeisler scored on a single by Zach Cohen that gave the Giants a 3-0 lead.

Redwood scored their last run in the bottom of the 5th inning after senior Parker Bartlett walked to first and then scored on a double by senior Parker Laret.

“We definitely didn’t play as well as I know we can,” senior Zack Kostein said. “At the end of the day we still got the win.”

The Giants won the game 4-2 and will play their next game this Friday.