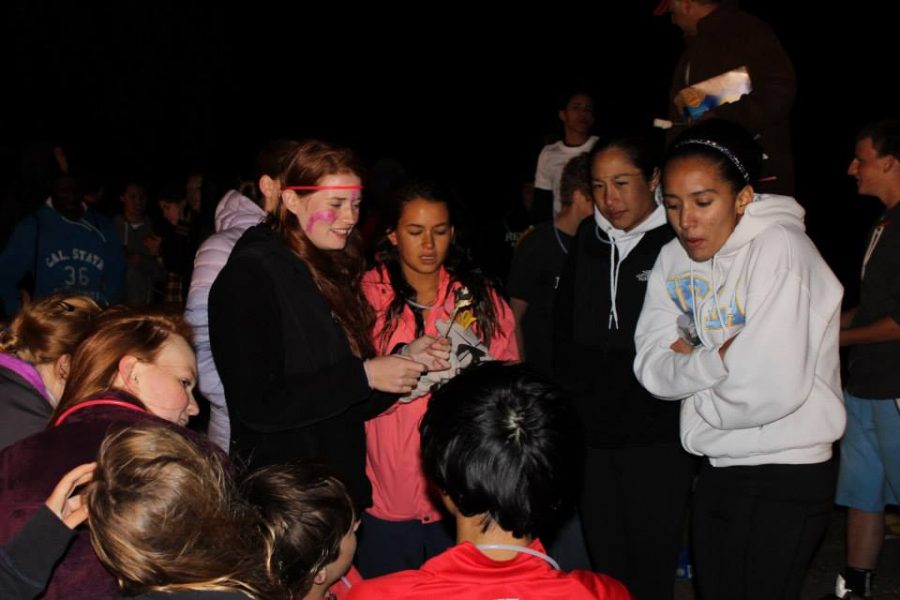 The Redwood Night Live club introduced a new calendar system that will be posted throughout school and on social media in order to increase awareness about sober events taking place on Friday and Saturday nights in Marin and San Francisco.

The club introduced its new form of communication in order to spread the word about the upcoming events efficiently, according to Jon Hirsch, the Redwood Night Live advisor. The goal is to make the calendar of events as inclusive and accessible as possible so that everyone can look at it and find something to do, Hirsch said.

“We are trying to use all the regular means of communication like homeroom, The Twig, outside my classroom, multiple posters around the school,” Hirsch said.

The club will post the calendar of events on their website and any other places that will fit.

Redwood Night Live aims to change social norms around binge drinking at Redwood, according to Hirsch.

“We are not an anti-drinking club. We are not anti-drinking crusaders. What we want is for people to feel like they don’t have to do it because it’s the normal thing to do or that everyone else is doing it,” Hirsch said. “One the ways that we do that is we remind people of some of the things they can do.”

Up until this year, the club was known as Friday Night Live and was a part of national organization by the same name. Redwood’s chapter disassociated itself because of ideological differences.

A survey conducted last year by Redwood Night Live administered to one thousand students found that 22-24 percent drank alcohol every weekend, and 4 percent of those surveyed said they would try to persuade students or friends to drink.

“The perception of what drinking is supposed to do is really self-applied pressure. It doesn’t really exist in the reality in any given night and were trying to show people that,” Hirsch said.

The club meets weekly to brainstorm ideas for upcoming events.

The club tries to host two major events per year, one in the fall semester and one in the spring. Some of their events in the past have been sober dodgeball tournament and the glow in the dark capture the flag tournament at Piper Park.

“While we are proud of our dodgeball event and that it has become a rallying event for our school and it helps us to achieve our goals, we don’t want to be known as the dodgeball club,” Hirsch said. “It’s a piece of what we do and it’s a way to remind students that there are other things to do on a friday night and that house parties aren’t the only things out there.”

This year, approximately 170-200 students attended the event, according to Hirsch.

“Especially at first it’s many hours of work, but we’ve got dodgeball down pretty well now,” Hirsch said. “Planning a new event could take a lot of time because we need to get administrator approval and obstacles around that. It takes a lot of work from a lot of people.”

“People step up when they need to step up. The reason the calendar is growing so much is because we have so many different people sharing ideas of what’s going on,” Hirsch said.