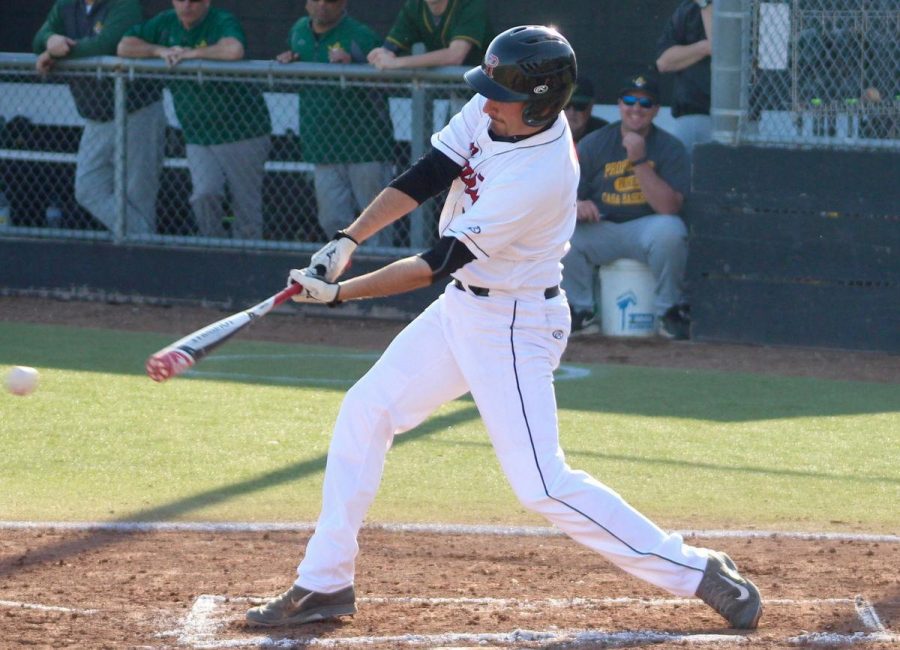 The Giants suffered from costly errors and erratic pitching, leaving them unable to pull out from an early deficit as it suffered a 6-2 defeat at the hands of the Casa Grande Gauchos.

By the end of the third inning, Casa Grande was leading Redwood 4-1 after two errors from the Giants.

Junior Aubrey Sine hit a sacrifice fly in the seventh inning to knock in the Giants’ final run, but they were ultimately unable to muster a rally from there, leaving the bases loaded.

“We fought till the end. We got runners on in the last inning and didn’t give up,” said coach Mike Firenzi. “Not as well as I planned, we pride ourselves in playing defense and we didn’t play defense today.”

The Giants’ next game is Friday at Petaluma High School at 3:30 p.m.