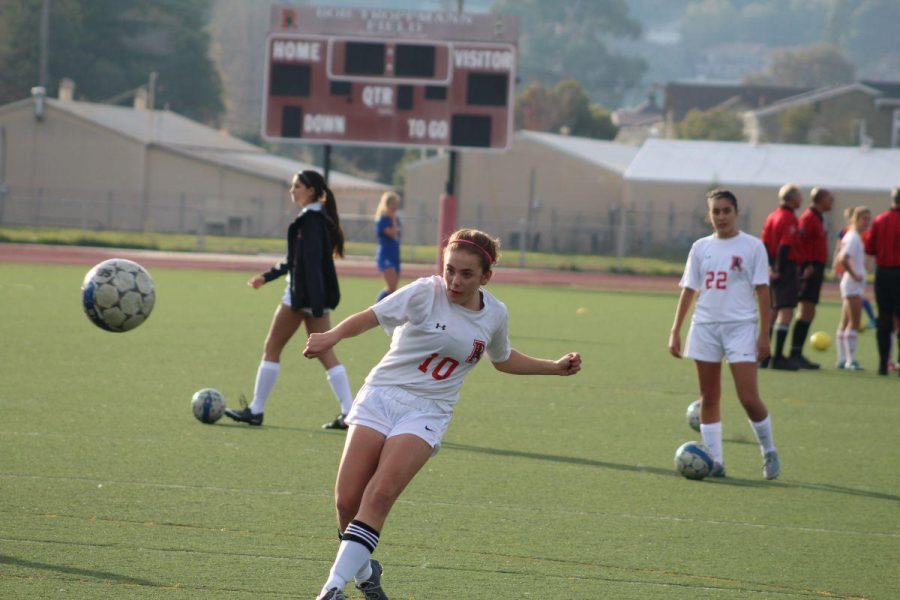 After a difficult season headlined by young players adjusting to the rigors of varsity soccer, the girls’ varsity soccer team hopes to advance further this season as the majority of its starters return with another year of experience.

Last spring, the girls’ varsity soccer team qualified for the MCAL playoffs, but didn’t do as well as they’d hoped, finishing in sixth place. The team hopes to rebound this season after losing only two seniors last year.

According to senior Shaya Barry, the addition of the five freshman could help the team reach their goal of advancing further in MCAL playoffs.

Senior Rachel Dabora also has high hopes for the season and believes the team will see more success than it has in previous years.

“I think we are going to do a lot better than last year. Last year was a really bad year for us even though we still made MCALs and we still made NCS,” Dabora said.

Both Barry and Dabora have been playing on the varsity team since their freshman year.

“[Last year] we didn’t have a single person who had been on the team since freshman year all four years,” Dabora said.

Dabora thinks that it will be helpful to have seniors on the team who have played on varsity for Redwood for all four years.

“Last year we had some awesome seniors, but there were fewer of them, so our team was so overpowered by younger people who were still nervous and trying to learn,” Dabora said. 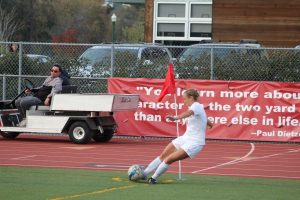 According to Dabora and Barry, the team has been putting immense focus on working well together, which was problematic last year.

“I think what was lacking last year a little bit was our ability to play with each other. I think we sometimes found ourselves a little lost,” Dabora said.

Barry and Dabora both think that the team’s biggest competitor will be Branson, especially because Branson had a relatively young team last year and many of its top players have yet to graduate.

The Marin Catholic team, which is often tough competition for the Redwood team, lost two valuable seniors this year, according to Barry.

Redwood, on the other hand, expects their team to be better this year than it was last year.

The girls’ varsity soccer team lost its first league game of the season against Branson by a score of 2-0 on Dec. 2, and will play their next game Dec. 12 against Drake, as of press time.