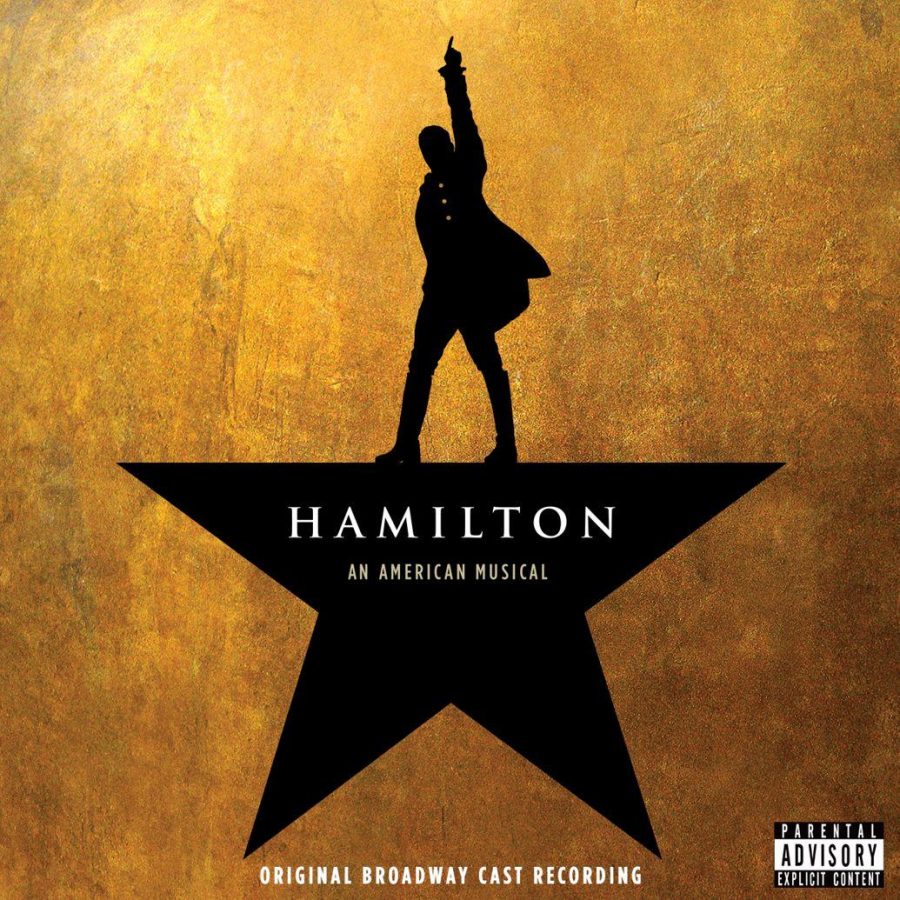 The rambunctious life of “the 10 dollar Founding Father without a father,” Alexander Hamilton, is skillfully conveyed in Lin-Manuel Miranda’s Broadway hit soundtrack, “Hamilton the Musical.”

“Hamilton” offers a refreshing break from classic show tunes, with hip hop musical numbers as well as rap songs that complement the story telling. The soundtrack follows the life of an American Founding Father who starts as an orphaned immigrant from Saint Kitts and Nevis, a group of islands in the Caribbean, and makes his way to the United States, where he creates a life for himself based solely off his words and determination.

The first lyric in the musical beautifully sums up the show, both historically and rhythmically: “How does a bastard, orphan, son of a whore and a Scotsman, dropped in the middle of a forgotten spot in the Caribbean by providence impoverished, in squalor grow up to be a hero and a scholar?” The rest of the raps in the album follow a similar rhythmic pattern as they aid in the storytelling of that pivotal opening question: How did Hamilton rise to the top?

Although it may seem odd for a show about America’s Founding Fathers to have a hip hop feel, Miranda makes it work. By the end of the soundtrack it seems almost natural that this show is written as a hip hop masterpiece. The raps deliver a fascinating history lesson and a great contrast to the more melodic songs throughout the show.

The elevated, rhythmically worded language, as well as the beats and pauses in the dialogue, make for a highly energetic and intriguing soundtrack different from any Broadway score.

The songs in the show are used mostly as a transition out of the world of fact and into the world of emotions––lust, love, heartbreak, and betrayal––that keep the show intriguing.

“Burn” is an emotionally heart wrenching solo sung by Phillipa Soo after she finds out her husband has cheated on her. “Dear Theodosia” is a sweet melody sung by Leslie Odom Jr. and Miranda to each of their kids. These two songs show a softer side to the usual intense rap beats of the musical.

In addition to writing and scoring the show, Miranda stars in the production as Alexander Hamilton, revealing his ability to rap with effective inflection.

The lyrics of “Hamilton” are easy to understand despite their fast pace.

“Hamilton” is currently running on Broadway to sold out audiences. Performances for the next year are almost entirely sold out, with ticket prices ranging from $300-$2,500.