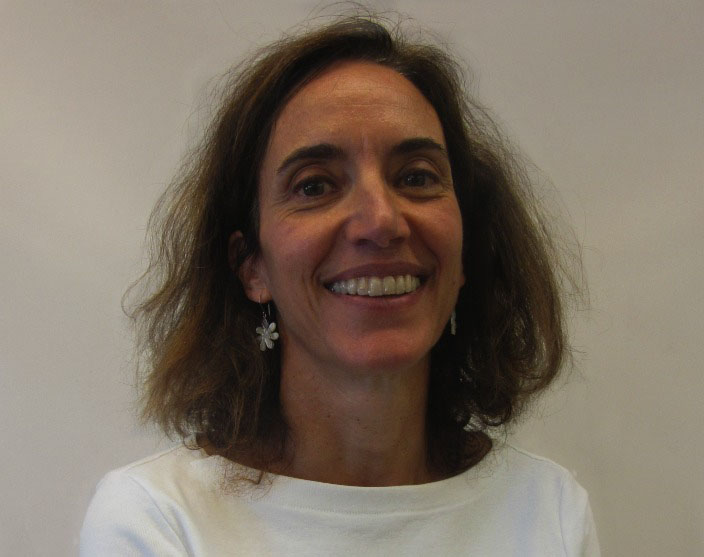 Marie Noelle Hicks joined the Redwood community as a Spanish teacher on Oct. 5 after the previous teacher, Gilda Obrador, moved to Indiana to join her husband, who left for a job opportunity.

Obrador finished teaching on Sept. 29 after the first grading period had already passed.

Hicks taught Spanish and French for 13 years at Tamalpais High School. She now teaches Spanish 5-6 and 7-8 at Redwood.

Hicks said it was the right time for her to make the switch from Tam to Redwood.

“It was the right opportunity and time for me personally and professionally. All of my three children are now in college and my last daughter graduated from Tam last year, so it was a good time for me to make the switch,” Hicks said.

Hicks is teaching solely in the Spanish department this year, but given her experience, she hopes to teach French in the future.

Hicks grew up in Paris, France. She attended the Autonomous University of Madrid, and graduated from both the ISIT (Institut Supérieur d’Interprétation et de Traduction) and Sorbonne University.

Hicks said she appreciates the warm welcome from everyone in her department and support from the administration.

“The transition has been going very smoothly for me. I am thrilled to be here,” Hicks said.

Hicks believes that it is just a matter of picking up from where Obrador left off, and her classes will make the easy transition.

Sophomore GiGi Buddie said that she does not know a lot about her new teacher yet, but she thinks that Hicks is off to a good start.

Obrador and Hicks have known each other for many years because they would often work together on district staff development days. Obrador also taught one of Hicks’ sons.

“I look forward to making a difference in the student’s lives. I want them to be motivated to learn another language,” Hicks said.