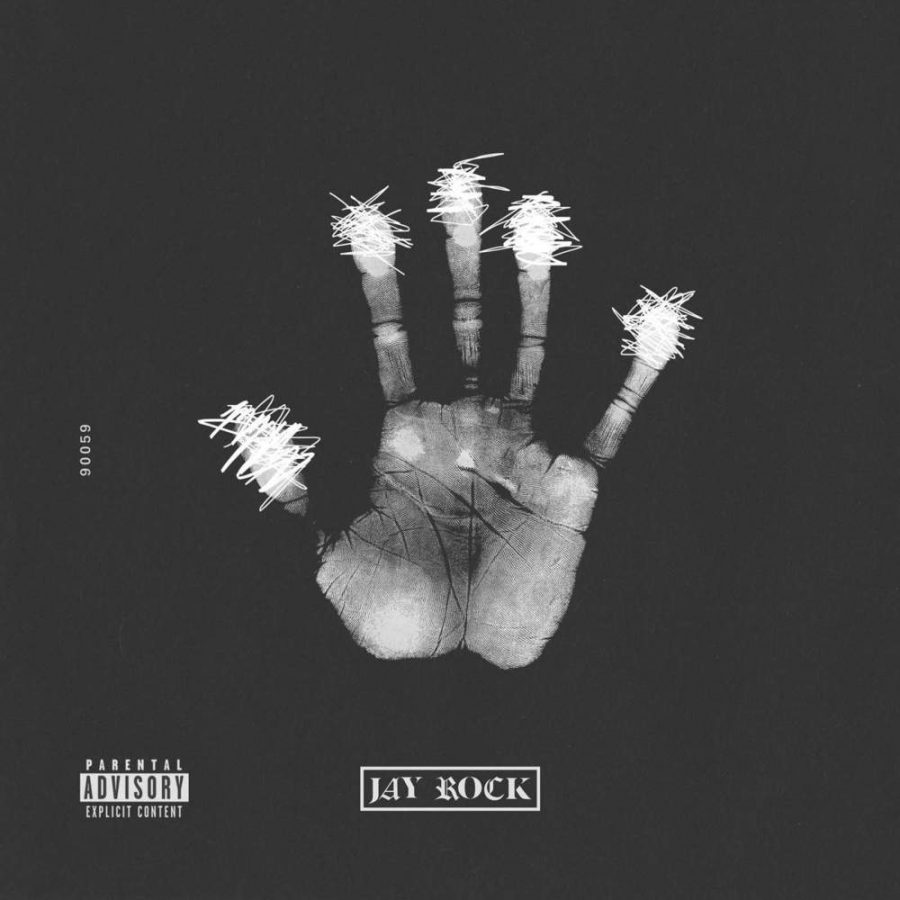 The long awaited sophomore album, “90059,” by Jay Rock was released on Sept. 11. The album features almost all of Jay Rock’s friends from his record label, Top Dawg Entertainment, including Kendrick Lamar, Ab Soul, Isaiah Rashad, SchoolBoy Q, and SZA, as well as appearances by non TDE members, Busta Rhymes and Sir. These features don’t distract from Jay Rock’s performance, but complement the album and add to the variety of vocals.

The album showcases a variety of styles from the low base of “Vice City” to the horns in “Money Trees Deuce.” SZA shows off her beautiful vocals in the song “Easy Bake.” Jay Rock also pays homage to Grand Master Flash and Nas by titling his last song, “The Message.”

The best songs on the album are two of the singles, “Money Trees Deuce” and “Gumbo,” but “Vice City” is also a standout because of it’s monotone hook and bassy beats. “Money Trees Deuce” is a sequel to the song “Money Trees” by Kendrick Lamar and Jay Rock on the album “Good Kid M.A.A.D City.” Jay Rock opens his verse in a similar way to “Money Trees” by saying, “Imagine rock up in that field,” compared to the original “imagine rock up in those projects.” Jay Rock expands the idea of escaping the ghetto that he brought up in “Money Trees” throughout “Money Trees Deuce.” He also introduces his alter ego “Lance Skiiwalker,” similar to Eminem’s Slim Shady. This alter ego lets Jay Rock express his idea from another angle. The song features slow horns over fast drums that contrast nicely with Jay Rock’s deep voice.

In the song “Gumbo,” Jay Rock talks about coming into the rap game and compares it to the dish gumbo. He says that gumbo is the rap game and he puts the seasoning back into it. The song has slower instrumentals to complement Jay Rock’s more aggressive flow. The hook definitely makes “Gumbo” one of the catchier songs in the album.

The song “Vice City” has many features, including Kendrick Lamar, Schoolboy Q, and Ab-Soul who rap with a similar flow throughout the song. Kendrick Lamar starts the song off with the hook, singing, “Big money, big booty bitches, man that shit gon’ be the death of me.” Kendrick is setting the tone for the song by saying two major vices. He then transitions into his verse so seamlessly it’s almost unapparent where the hook stops and verse begins. Jay Rock, as well as the features all delve into their own vices and follow and overarching theme of commentary on black culture. This makes “Vice City” one of the deeper songs on the album. Schoolboy Q’s raspy voice and Ab-soul’s slightly odd style counteract the songs monotonous flow.

Though Jay Rock’s album wasn’t a huge commercial success, it definitely shows off  his talents as a rapper and provides a headphone-shaking experience.