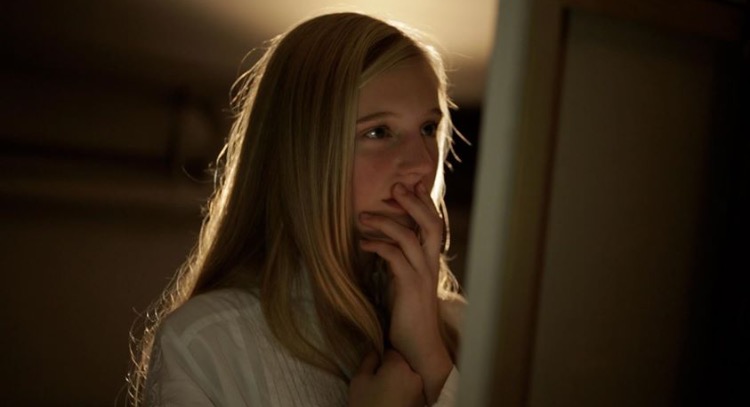 “I was never really interested in attending college. I just kind of assumed I would because a lot of people do here and it seemed like the only option,” said senior Jessica Flaum. “It’s really four years out of my life that I couldn’t be auditioning or doing anything [for my career].”

After graduation in June, Flaum plans to move to Los Angeles to focus her time on auditioning for screen acting jobs. Though she has worked on many commercials and films, Flaum would love to venture into the realm of larger feature films. She is also open to the idea of working on a TV show.

“I would really like to work on feature films, but I recently started watching ‘Friends’ reruns and I thought it would be really interesting to work on a TV show and have a character for so long to be able to see that character development and growth,” Flaum said.

Though she has received some opportunities within the film industry, she is still searching for her “big break.”

“I got to go to the Cannes Film Festival in France for one of my short films, which was pretty exciting,” Flaum said. “I’ve gotten callbacks for some pretty big roles but nothing huge yet.”

Flaum added that there is immense Hollywood demand for 18-year-olds because they can play the role of younger teenagers without needing to abide by Child Labor laws that regulate the number of hours a minor can work.

“You always see 18-year-olds playing 16-year-olds because it’s easier to hire an adult actor than it is to hire a kid actor,” Flaum said. “Those are some of the busiest times, so I just felt like college is important to me but I don’t need to necessarily do it right after high school. I wanted to put it off for a little bit.”

Though many universities have acting programs, almost all of them are just for theater acting, not screen acting, which is what Flaum hopes to do. This is another reason she is waiting to attend college. However, Flaum said that she plans to take classes at a local community college while living in Los Angeles.

Flaum said she advises other students considering working in the acting industry to take risks and go for it, but also to understand the amount of work that goes into auditioning for roles.

“People don’t see how hard it is to be an actress,” Flaum said. “You really do a lot of work and a lot of self promoting––it’s like having your own business and the product is you and you really have to do a lot of stuff for yourself.”