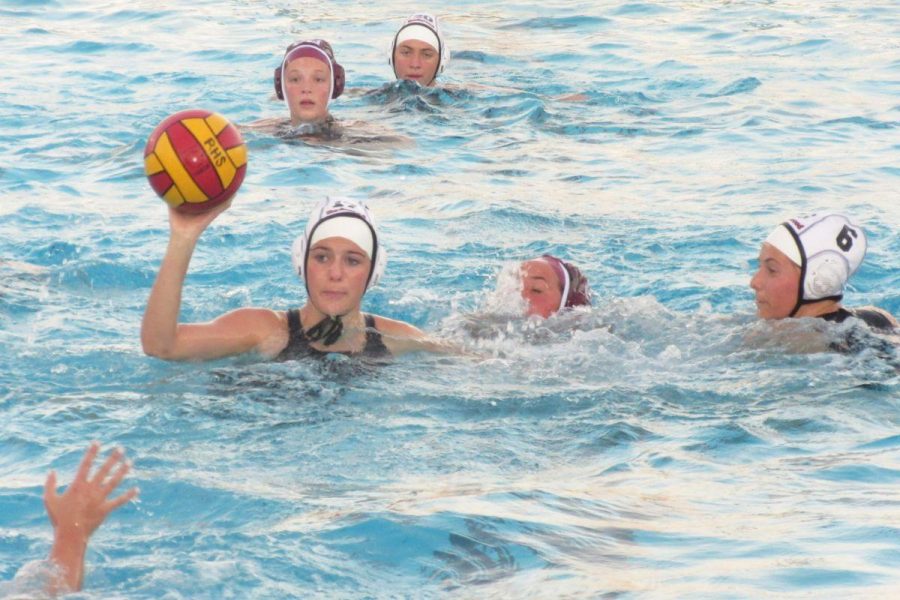 The girls’ JV water polo team blew out Cardinal Newman with a 20-0 win this Thursday, Oct. 1, in their second league game of the season.

Redwood got on the board early, scoring within the first few minutes, and closed the game out strong with 10 goals in the fourth quarter. Their defense and offense remained solid and consistently dominated the game in terms of possession.

According to Jarrell, although many of the newer players on the team are beginners, they strengthen the team as a whole and bring a wider skillset to the table.

“Even if you haven’t played before, you can learn it and you can pick it up pretty quickly,” Jarrell said.

Junior Kate Garrison, who contributed several key steals and assists in the game, echoed Jarrell’s belief that freshmen have brought new talent to the team.

“We’ve got a lot more people who can play different positions,” Garrison said.

This win brings the team’s season record to 1-1-0. Their next league game will be against Drake on Thursday, Oct. 8.