“Beauty Behind the Madness” more beauty than madness 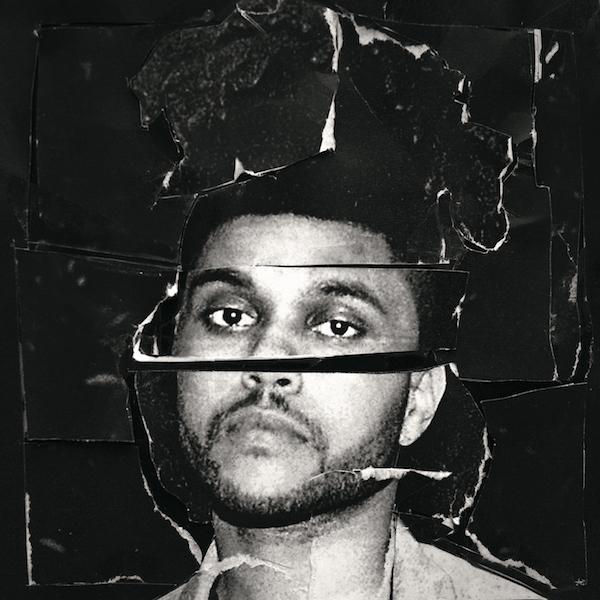 The Weeknd’s highly anticipated album “Beauty Behind the Madness”, released August 28th, is a somber and well-crafted sophomore effort from the alternative R&B artist.

“Beauty Behind the Madness” launches the formerly mysterious face behind The Weeknd, Abel Tesafeye, into stardom. With the single “Can’t Feel My Face” reaching #1 on the Billboard Top 100 and a VMA performance, Tesafeye has crossed completely into mainstream culture, while still hanging on to the alternative label.

But unlike the usual bubblegum pop often enjoyed by the masses, “Beauty Behind the Madness” has a pervasive dark tone. Even the upbeat and Michael Jackson-esque “Can’t Feel My Face” has dark thematic elements, with lyrics describing drug addiction.

Every song on “Beauty Behind the Madness” contributes to the album’s cohesivity, with each song focusing on similar themes, and all letting Tesafeye’s haunting vocals take center stage. The album is well-put together, with flawless production and no weak-links.

The opening track “Real Life” starts off with guitar riffs and transitions into Tesafeye’s description of his mother’s warning that he would destroy himself one day. While not a particularly memorable song, it is very effective in setting the tone of the album in both style and theme as he continually comments on the wrong choices he has made, while still remaining unapologetic.

A number of high-profile artists are also featured on the album. Tesafeye teams up with Ed Sheeran for “Dark Times,” Lana Del Ray for “Prisoner,” and British singer Labrinth for “Losers.” The featured artists fit in well with the album, each adding a distinctive flair while meshing nicely with Tesafeye’s style.

The album also includes the song “Earned It,” which had been previously released only on the 50 Shades of Grey soundtrack to much success. The mellow song is driven by a simple bassline contrasting with high-pitched vocals.

The album’s second single, “The Hills”, released in May 2015 and peaking at #4 on the Billboard Top 100 chart, is one of the best on the album. The song gives Tesafeye’s voice an almost lo-fi quality, with all parts complementing and blending together in a way different from other songs on the album.

Tesafeye’s echoing vocals have an ethereal quality as the album closes with “Angel.”  An uncredited female voice joins Tesafeye halfway through the song, playing the part of the angel Tesafeye sings about, creating an atmosphere of finality fitting for a final track.

“Beauty Behind the Madness” lives up to its name, bringing beauty out of the dark topics addressed.