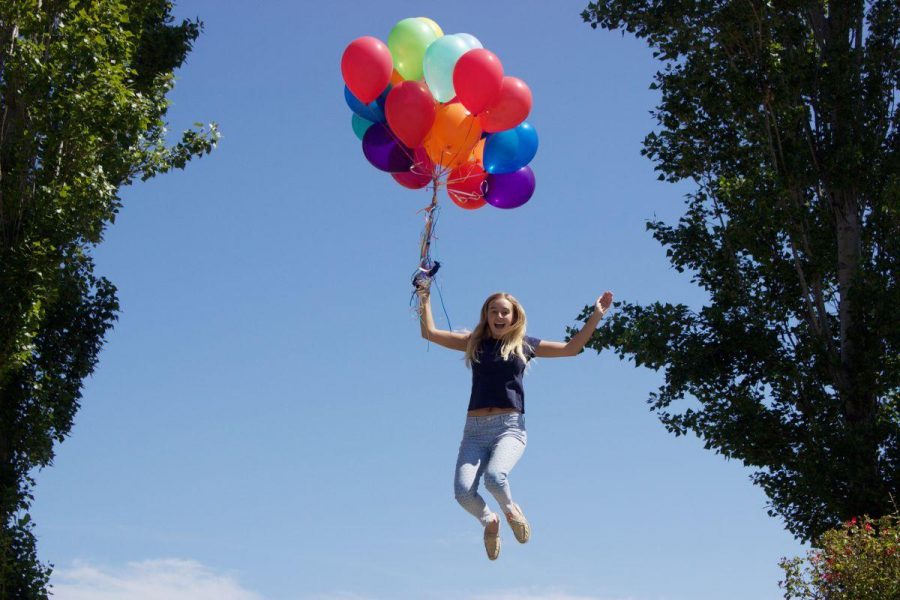 There’s an old adage that it takes 10,000 hours to master a skill. So it’s no wonder that I still haven’t learned how to walk through the crowded hallways of Redwood High School without bumping into something or someone.

After all, I’ve treaded the corridors of this venerable institution for only eight semesters, 720 days, and 5,040 hours. I would need to complete high school twice in order to truly master the art of hallway-walking. Four more years, I guess.

But I’ve learned plenty over the last few years, thanks to the people I’ve met and the subjects I’ve studied. Here, I’ve tried to share some of the advice I’ve accumulated over the past four years—you can take it to heart or take it with a grain of salt. I won’t be offended. 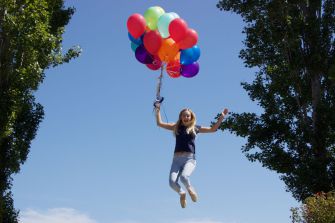 Be an active participant in Redwood’s vibrant community. Join the swim team; try Speech and Debate; participate in ASB or the Poetry Slam or Performance Workshop. Did you know that we have a Beach Club, a Fun Club, and a Vibe Club? Me neither. But they all sound pretty chill.
If you’re nice to your teachers, they’ll usually be nice to you. It also helps if you show up to class most of the time.
Don’t get too close to the geese, because they’ll probably hiss at you.
If someone asks to borrow binder paper or a pencil or something, give it to them. You never know when you’ll need a favor.
Try not to buy into the idea that a certain brand of clothing, style of makeup, or group of friends will slingshot you to popularity. There are more important things to worry about, especially because fads can change in the blink of an eye. Just do what feels best, and you’ll be fine.
Use the bathrooms in the CEA. Yes, you’ll need to forge a path through the huddled masses of snack-seeking freshman to get there, but it’s well worth it.
Go to the BTSD at least once! Just try not to get crushed. And whatever you do, don’t wear a skirt
Don’t worry too much about college, since you’ll get in somewhere. Hopefully.
At some point in your high school career, you’ll probably feel overwhelmed and wish that you hadn’t taken such a heavy courseload or signed up for so many extracurriculars. I feel this way during every Bark pasteup. But the feeling will eventually pass, and soon you’ll be glad that you challenged yourself.
Read the Bark for dependable, hard-hitting journalism. I’m not biased or anything.