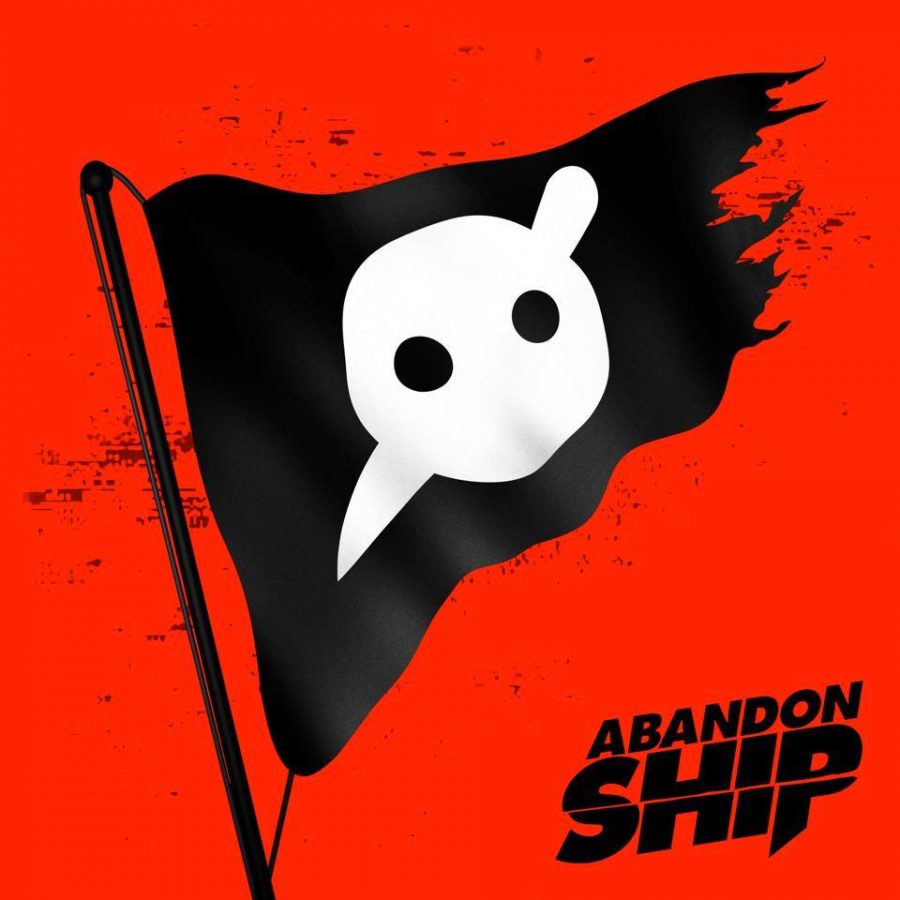 Released on Nov. 7, Knife Party’s debut album, Abandon Ship, is a fairly strong follow-up to their last release, the Haunted House EP, which reached number one on U.S. dance charts.

Knife Party was formed in 2011 by Rob Swire and Gareth McGrillen, two members of the Australian drum and bass group Pendulum. Knife Party is distinguished by its mixing of numerous styles of electronic music to create something new and wonderful.

After the first track, “Reconnect,” the album starts with “Resistance,” a powerful, high tempo, bass-heavy song that follows Knife Party’s typical style of a powerful bass line and several synths. The song is arranged in such a way that the music sounds like a powerful engine shifting into gear. Following in the composition and style of “Resistance,” the tracks “404” and “Red Dawn” fall into a similar vein of excellent high-intensity electronic music.

However, the sound and style of the album starts to enter new territory with the song “Boss Mode.” The tempo of “Boss Mode” is significantly slower than many of the other songs on the album. “Boss Mode” is a weird brew of Knife Party’s drum and bass background, its newer forays into EDM, along with a portion of electronic trap music. Because of the eclectic mix of genres, “Boss Mode” is a splendid piece of music, but it doesn’t have the same punch as “404” or “Red Dawn” .

The same can’t be said for the track “Give It Up,”  whichfollows a similar tempo to “Boss Mode”, but has reggae overtones and a few intermittent drops, giving it a more complex rhythm that makes the song catchier and easier to listen to without becoming repetitive.

However, a few of the songs on Abandon Ship were attempts to break into a more pop-like sound. The tracks “Superstar,” “Begin Again,” and “EDM Trend Machine” had a pop flavor that ended up largely detracting from the overall atmosphere of the album.

One of the things that sets Knife Party aside from other electronic groups is the way that, for the most part, they use eclectic vocal samples in their music instead of the same bland pop mezzo soprano that is nearly omnipresent in most mainstream music today.

Unfortunately, after the Abandon Ship album, this is no longer the case. The song “Begin Again” is the main pop-sounding offender on the album; Not even the song’s good beat and a fine rhythm rescued it from sounding canned and nondescript.

Overall, this new album surpassed my expectations in the amount of new music it had, but I was disappointed in the canned-pop direction taken by the artists.