Contract with Starting Six falls through 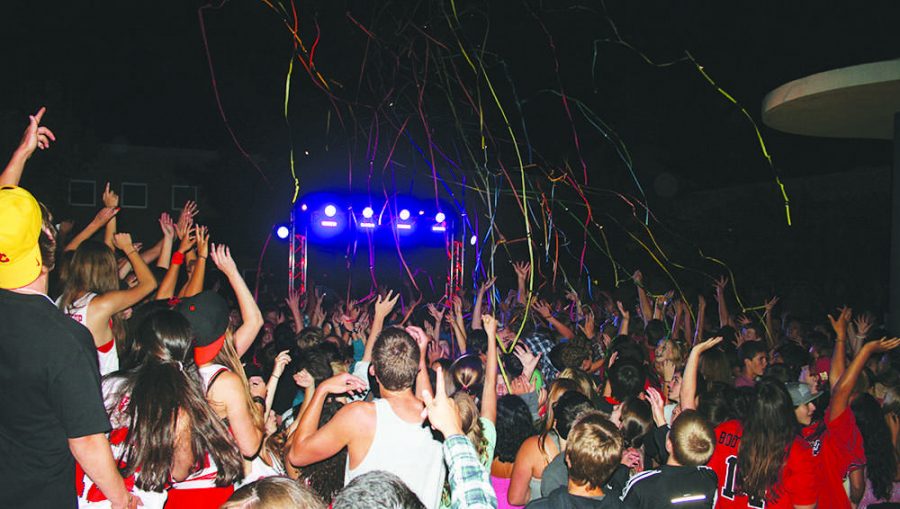 On Thursday, Oct. 4, it was announced that the music group Starting Six will not perform at Homecoming, despite a proposed contract.

According to Leadership teacher David Plescia, Starting Six had another venue booked for the same night.

“It looked like it could work—that they could do both—because our bit was going to be like 15 or 20 minutes,” Plescia said.

However, Plescia said that making the final arrangements for Starting Six, a Bay Area rap group, became complicated by discussions of arrival times, performance times, setting up, and equipment availability.

“When it came down to the actual contract of the Xs and Os of what they needed and what we needed, it just wasn’t going to happen,” he said. “On the surface it sounded great and it looked like a possibility, but unfortunately it just couldn’t happen.”

Plescia said that he and the members of the Leadership class looked into having the band play for 15 to 30 minutes before having a 15 to 20 minute meet-and-greet. Projected prices for this ranged from $4000 to $7000.

Senior and Leadership class member Paige Adaskaveg was one of the students helping to organize the band’s performance at Homecoming. Adaskaveg was in contact with the senior and junior Prom planner Toby Proesecher, who is also a booking manager for Starting Six.

According to Adaskaveg, although not everyone in the Leadership class was familiar with Starting Six, a majority of the class voted to have the band perform.

Adaskaveg said that when drafting a contract, the administration was particularly wary after its bad experience with the Cataracts.

“The seniors had the Cataracts perform at Prom and [the band] came intoxicated and they were swearing in their lyrics,” Adaskaveg said. “Part of the agreement was that they could not use any profanity in their songs.”

According to Plescia, the Leadership class is looking into other forms of entertainment. Ideas include a photobooth and having the entire dance have a costume theme because of its proximity to Halloween.