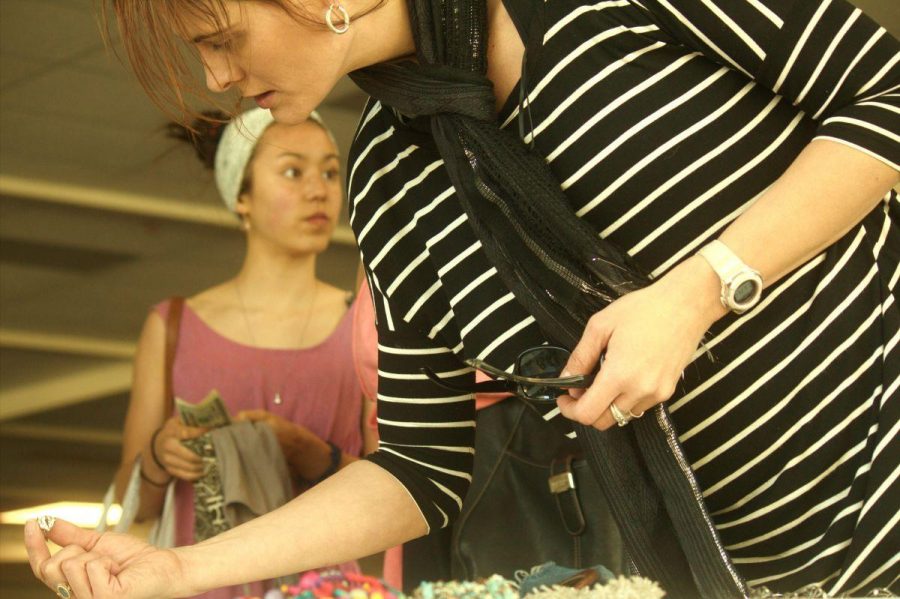 The Thrift 4 Hope club sponsored a used clothing sale on Saturday, Nov. 15, and raised close to $500 in donations for Hospice by the Bay, a non-profit that cares for terminally ill patients and their families.

The Thrift 4 Hope club collects used clothing throughout the year and holds semi-annual sales in order to raise money for charity.

Junior Bella Vega, the club’s president, said they chose to donate their proceeds to Hospice by the Bay because they wanted to donate to a local company. One of the club members suggested the organization because its staff members had previously helped her family through tough times.

The club’s goal was to raise at least $350, which is a large sum considering that clothing prices ranged from $1 to $5. Their earnings, of nearly $500, substantially surpassed their goal.

The club of about 20 students focuses their time on advertising to the school and the community.

“It’s so well run. [Vega] just took it over and obviously [the club] is so well put together. I’m really impressed,” said club member and junior Ava Sholl.

Any unsold clothes are stored in club members’ garages and basements until the next sale.

“The stuff that has potential, we definitely keep, and we donate to Goodwill if we think it won’t sell,” Vega said.

Vega said she initially joined the club because of her love for shopping.

“I love fashion and clothes so much, so I thought it was fun and perfect, and my addiction to thrifting is really well represented,” Vega said.

“Throughout the whole rest of the year, any clothes donated from the school would be welcome. I want everyone to know that they can always donate clothes and bring them to room 263,” Vega said.