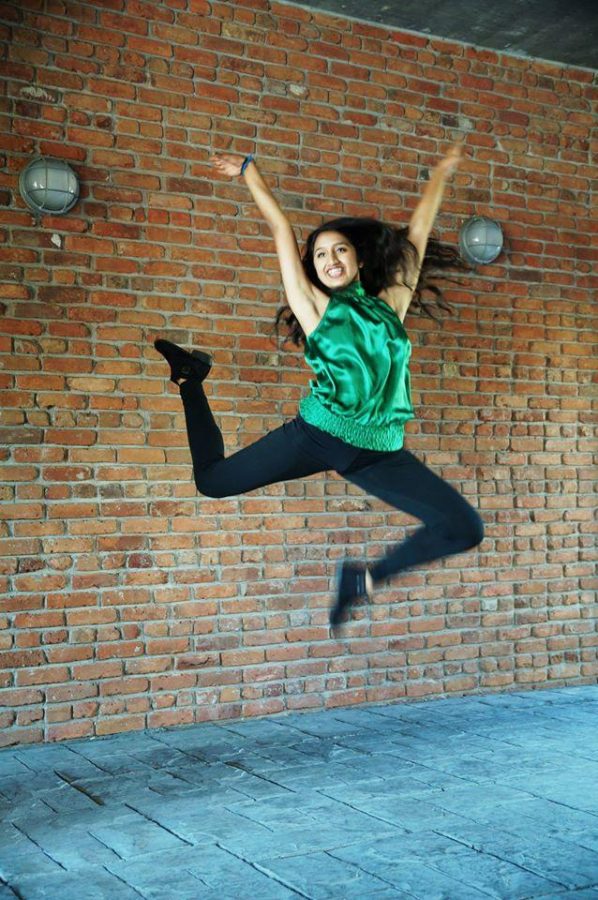 The world of shiny scarves, authentic bindis, colorful anklets, clanging bangles, and energetic dancing is a growing phenomenon that has recently sparked the interest of many in the Marin community. However, for junior Naina Vyas, the cultural tradition of Bollywood dancing has always played a central role in her life.

“[Bollywood] is kind of a combination of all these Indian practices,” Vyas said. “I would describe Bollywood as taking parts of different Indian folk dances and Indian cultural backgrounds and putting them all into one Hollywood mark.” 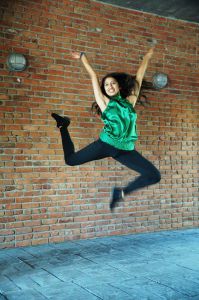 Vyas has been a passionate dancer since the mere age of five, making her way through jazz, tap, and hip-hop dancing at Just Dance Academy located in San Rafael. At age ten, she began seriously exploring her Indian roots by dancing for the Marin Indian American Association, or MIAA, with members of her family.

“Dancing in general for me has always been super easy,” she said. “It has been another way to express myself because I am not a singer, and I am not a really good writer either, so I think dancing to me is really natural. Every time I feel an emotion, I kind of dance it out.”

Vyas enjoys combining jazz and Bollywood dancing because it blends together her familial lineage and current interests.

Since this summer, Vyas has helped her older sister with her startup fusion dance school, Elite Naach Academy. The academy centers around the traditional styles of Bollywood dance, but also brings in modern and popular jazz, tap, and Zumba influences.

To kick off the local business, the company held two flash mobs in San Francisco and Corte Madera.

Vyas serves as an intern and described her role in the company as more behind the scenes. She posts on Twitter, Facebook, Instagram, and Tumblr, and serves as an assistant teacher when necessary.

“In Marin, [Bollywood dancing] has gotten more popular throughout the last five years,” Vyas said. “Opening this dance school is bringing more awareness and attention to Bollywood in general.”

According to Vyas, the company has picked up speed since its creation in June.

“It has been pretty booming,” she said. “More and more students are coming, but we encourage everyone else to come and join the fun.”

However, Vyas also noted that, with its recent exposure in Hollywood and beyond, some negative stereotypes have arisen about the Indian-styled dance.

“[Bollywood dancing] definitely has spread awareness about Indian culture, but it also has its cons,” Vyas said. “More recently, it’s been westernized and is trying to become more like Hollywood.”

On top of the academy classes, Vyas and her sister have also created a competitive dance team within the company. They have been learning Bollywood dance routines and competing with other schools and teams around the Bay Area, and they hope to expand to competing across the state in the future.

According to Vyas, the competitive Bollywood dance culture is unlike most.

“I think it is something that’s really exciting to be passionate about because you can’t do it wrong,” Vyas said. “You can’t dance wrong. You could make a fool out of yourself, but it’s dancing. You’re having fun.”

Last year, according to Vyas, the drama elective Dance Focus did a unit on Bollywood dancing, but she hopes for it to be exposed to more students in the future.