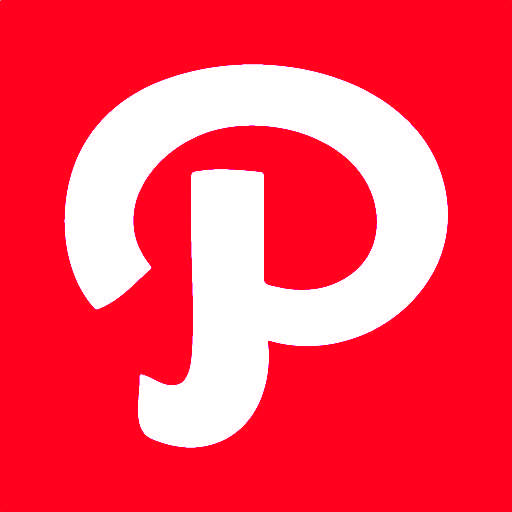 A charming new app known as Yo allows users to literally “yo” their peers. With only two clicks, Yo allows users to send anyone an auditory “yo.” When someone receives a “yo,” their phone makes a high-pitched, excited “yo” sound. What I admire about this app is its simplicity and single purpose. Some might argue that Yo is completely pointless and lacks any type of social interaction at all. However, others say the childlike thrill of getting “yo’ed” makes their day.

Yik Yak offers a new way to keep in touch with the local social community.
Described as a “local bulletin board,” Yik Yak shares posts from users close by.

Different from Facebook or Instagram, users don’t need to befriend or know the other users to see their posts because everything is anonymous. Yik Yak only displays shares within one’s community so they can learn about events, news, and funny incidents from other people in the immediate area.
This app was originally designed for college campuses, but local neighborhoods have also become involved with Yik Yak. A downside to this app is that it is easier for people to get away with posting harmful and rude comments because all shares are anonymous.

Similar to the popular apps Snapchat and Instagram, Shots is an up-and-coming app developed to provide users with a way to express themselves and share experiences through selfies.
Shots differs from Instagram in that users can only post selfies to a news feed. However, pictures aren’t sent to specific friends.

In order to keep the app from becoming a popularity contest, Shots does not list the numbers of friends or followers you have, and many people are drawn to Shots because users can only “heart” selfies rather than leave hurtful comments.

For some of the students at Redwood who don’t own an iPhone, a new app called GroupMe may be very useful.

This app allows users to communicate by group messaging, no matter what kind of smart phone they have.

Not only can this app be beneficial for social situations, GroupMe is also convenient for school or work related circumstances. Now students can communicate efficiently together in a group project without needing everyone to own an iPhone. This new form of group messaging uses a data connection rather than cellular, so iPod touches are applicable as well.

Users can make group phone calls and share photos and videos with their friends and family as well.
However, this app is not necessary if everyone in your group already has an iPhone.

Unlike Instagram, Facebook, and many other social media apps, Path offers a way to socialize virtually in a setting that is more private.

When users share their thoughts, photos, videos, locations, and check-ins on their Path newsfeed, they can selectively choose which groups of people see their individual posts.

Path offers a way to socialize only with one’s inner circle of friends. Most social media websites lack this aspect, so users end up having to filter through many posts on their feed that they have no interest in viewing.

Instead of pressing the boring like button on posts, Path users can choose an emoticon conveying more emotion in response to their friend’s update.